Defendant had concealed carry permit and opened fire during altercation 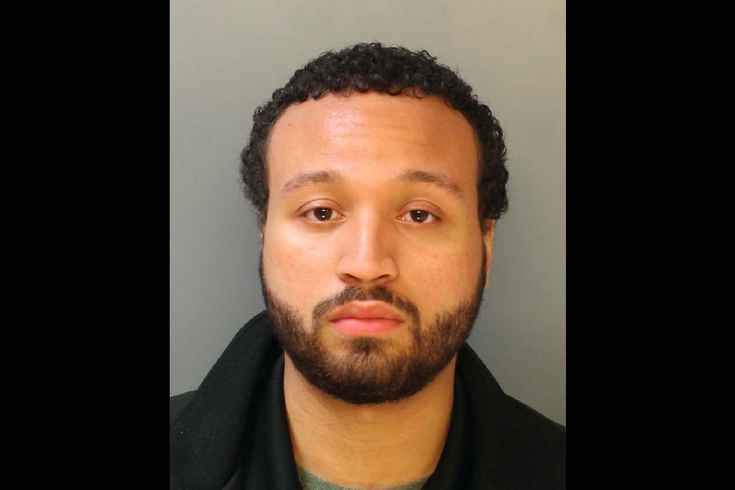 A security guard with a concealed carry permit has been charged with the shooting of three teenagers who were riding a SEPTA bus in Northeast Philadelphia last month, the Philadelphia District Attorney's Office said.

Brandon Ferguson, 24, was arrested and charged Monday with aggravated assault, recklessly endangering another person and related offenses in the April 16 incident.

At around 1 a.m. that day, police notified about a shooting on SEPTA's Route 58 bus as it traveled through the city's Castor neighborhood.

Investigators said Ferguson had been sitting in the back of the bus when he was approached by the three teens. A fight ensued for reasons that remain unclear and Ferguson allegedly opened fire on the teens, striking each of them in the legs.

The teens were taken to area hospitals and treated for their injuries. A woman who was aboard the bus also was injured in the incident.

Ferguson presented officers with his concealed carry permit at the time of the shooting and told police he had been attacked by the teens. Police said the incident was captured on video and remains under investigation.

Ferguson was released on $250,000 unsecured bail on the condition that he turn in his firearms to police, which includes an AR-15 rifle, two handguns and ammunition.