A candlelight vigil for Leila Bellamy, 18, will be held in Whitesboro on Friday night 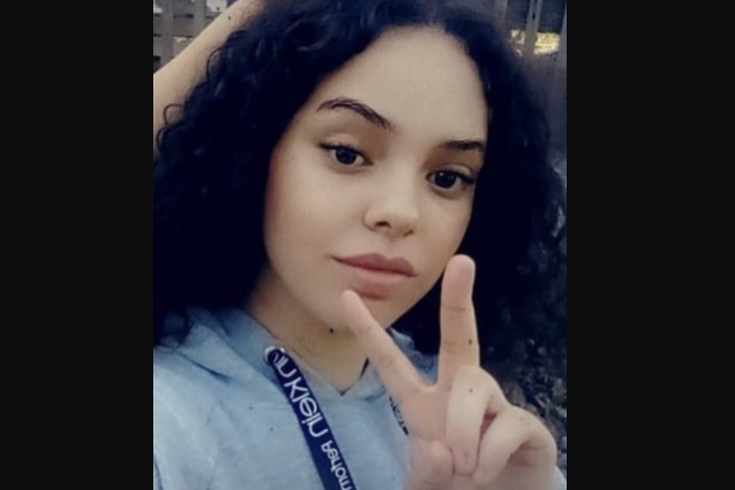 A body found in a wooded area of Whitesboro on Wednesday is believed to be Leila Bellamy, who went missing on July 14, 2021, Middle Township police said.

A body found in a densely wooded area of Middle Township appears to be the remains of 18-year-old Leila Bellamy, the Whitesboro woman whose disappearance in July prompted an extensive law enforcement search.

Authorities in Middle Township and the New Jersey State Police K-9 Unit found the body Wednesday along the 200 block of East Lena Street in Whitesboro while they were conducting a follow-up investigation into Bellamy's case, officials said.

"The human remains cannot be positively identified at this time, however, evidence found at the scene leads detectives to believe the individual is 18-year-old Leila Bellamy of Whitesboro," investigators said.

Bellamy was last seen July 14 and was reported missing a day later. She had been wearing a black hooded sweatshirt, gray sweatpants and pink and green Nike Air Force One sneakers at the time of her disappearance.

The Southern Regional Medical Office will conduct a thorough examination of the remains found in Whitesboro to confirm the identity of the individual.

A candlelight vigil for Bellamy will be held Friday night at the MLK Center in Whitesboro.