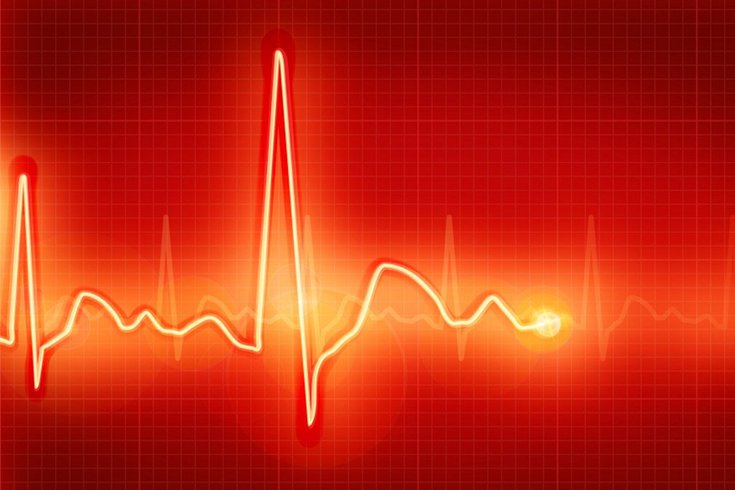 More than 2 million Americans have atrial fibrillation, an irregular heart beat that shorten life expectancy by about two years.

The mortality rate associated with atrial fibrillation has improved over the past 45 years – but only marginally.

A longitudinal study found that atrial fibrillation reduces life expectancy by two years on average, a small improvement from the three year reduction expected in the 1970s and 80s.

Atrial fibrillation is an irregular heartbeat, or arrhythmia, that can lead to complications like blood clots, stroke and heart failure. More than 2 million Americans are living with this condition, according to the American Heart Association.

Trinquart and his team at Boston University and in Denmark based their findings off data from the multigenerational Framingham Heart Study. Their study was published online Tuesday in the journal BMJ.

The researchers analyzed health data from three generations of Framingham participants from 1972 to 2015, tracking the likelihood that people would die 10 years after an atrial fibrillation diagnosis. Their life expectancies were compared to those of participants of a similar age and sex who didn't have the condition.

"The Framingham Heart Study is one of the only studies in the world that allow studying such temporal trends," said Nicklas Vinter, a physician at Silkeborg Regional Hospital and a doctoral student at Aarhus University in Denmark.

While preventative strategies for heart disease and high blood pressure also can reduce a person's chance of developing atrial fibrillation, not all cases of atrial fibrillation can be prevented. That is why early detection and treatment is important, researchers said.

Cardiologists can use a variety of tests to detect atrial fibrillation. They include an electrocardiogram, which measures the heart's electrical activity, and an echocardiogram, which uses sound waves to get a picture of heart function.

Once diagnosed, medications like blood thinners and beta blockers, as well as catheter ablation, a procedure used to fix the electrical signals causing the abnormal heartbeat, can be used to treat atrial fibrillation.

The researchers credited the reduction in mortality observed in their study to improvements in early detection, management and treatments, but emphasized that it is still a potentially deadly condition.

"Advances in prevention will be essential to stem the epidemic of atrial fibrillation and reduce its associated mortality," Trinquart added.