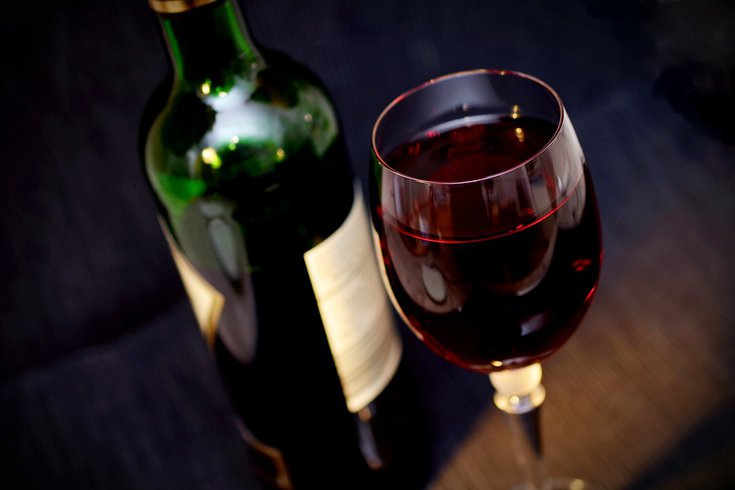 No amount of alcohol is safe during pregnancy – even the first few weeks, according to new findings.

Most women change their drinking habits once they know they are pregnant, but many women don't know they are expecting until they are 4 to 6 weeks into their pregnancies.

A new study stresses the importance of changing those habits before trying to conceive.

Alcohol use incrementally increases the risk of miscarriage by 8% during the first 5 to 10 weeks of pregnancy – even if consumption is limited to a single drink a week, according to Vanderbilt University Medical Center researchers.

Their findings were published Monday by the American Journal of Obstetrics and Gynecology.

The amount or type of alcohol doesn't seem to make a difference. A pregnant woman who reports only having one or two drinks each week during early pregnancy has the same miscarriage risk as a woman who consumes four or more a week.

Half of the 5,353 study participants reported drinking alcohol around conception and during the first weeks of pregnancy. The average gestational age for stopping was 29 days. Those who waited until a missed menstrual period had a 37% greater risk of miscarriage compared to women who didn't use alcohol.

"Abstaining from alcohol around conception or during pregnancy has long been advised for many reasons, including preventing fetal alcohol syndrome. Nonetheless, modest levels of consumption are often seen as likely to be safe," said Dr. Katherine Hartmann, vice president for Research Integration at Vanderbilt University Medical Center.

"For this reason, our findings are alarming. Levels of use that women, and some care providers, may believe are responsible are harmful, and no amount can be suggested as safe regarding pregnancy loss."

One in six pregnancies end in miscarriage, according to the researchers. Women often have a lot of unanswered questions about why a miscarriage happened.

Scientists do not fully understand how alcohol consumption can result in miscarriage. They believe alcohol use may cause fluctuations in hormones, affect the implantation of the embryo or increase oxidative stress which can cause cell damage.

But they know crucial embryo development occurs during the initial weeks of pregnancy, making it vulnerable to many risk factors, including alcohol use. Older maternal age is another risk factor for miscarriage.

The researchers emphasized the importance of using home pregnancy tests to confirm pregnancy before a missed period and stopping alcohol use when planning a pregnancy.

The study included women planning a pregnancy and those in early pregnancy from Tennessee, North Carolina and Texas who were enrolled in the Right from the Start Cohort. Each woman was interviewed during the first trimester of her pregnancy about her alcohol consumption during the previous four months.

Pregnancy is calculated from the first day of a woman's last menstrual period. The actual conception usually occurs two weeks later. The Centers for Disease Control and Prevention advises that there is no known safe amount of alcohol use during pregnancy or when women are trying to get pregnant.