Local animal shelters, including the Pennsylvania Society for the Prevention of Cruelty to Animals, are helping animals of flood-ravaged West Virginia find new homes.

Seven mixed-breed dogs from the Kanawha-Charleston Humane Association, a West Virginia animal shelter in an area where the floods were particularly devastating, made their way to the PSPCA on Saturday.

After a rough few weeks, the seven dogs are now dry, safe and will soon be up for adoption – after a two-week mandatory quarantine.

Western Pennsylvania Humane Society, a Pittsburgh shelter, also took in a few homeless animals from West Virginia, where shelters are reportedly overcrowded due to the flooding, the Pittsburgh Post-Gazette recently reported.

As of July 1, CNN was reporting 23 people in several counties of West Virginia had died and thousands had lost their homes and possessions.

PEOPLE Magazine has put together a list of ways to help pets in the area. 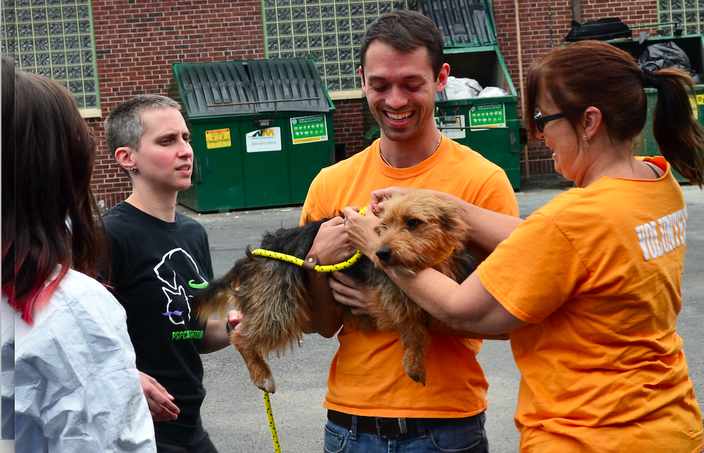