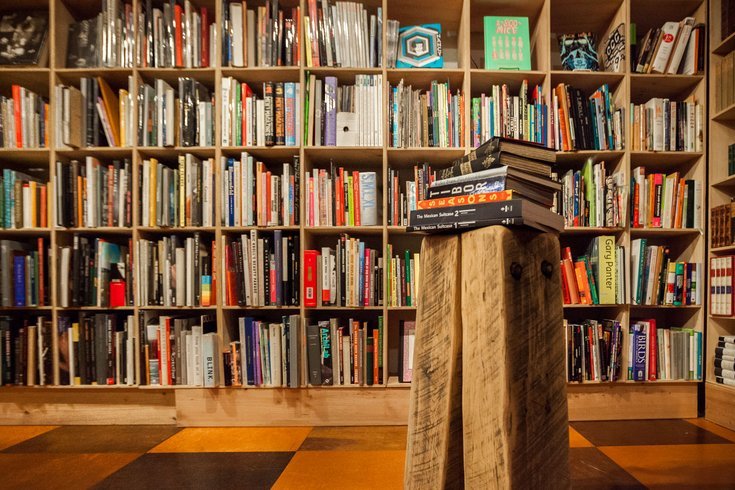 Jump into the world of books this September.

While college is getting more expensive and book costs keep going up, one Louisiana school is setting the bar for e-textbook pricing a bit too high.

Students at University of Louisiana at Lafayette opting to buy the e-textbook for their Accounting 202 class were shocked when they found out the electronic version cost nearly $1,000. The university responded to the outrage on Twitter last week, but that did not stop students from voicing their frustration. ULL said they would work with the publisher to lower the cost of the e-textbook.

ULL's Twitter account stated, “The $999 price was set with good intentions, though we realize now that we need to explain the rationale behind it better.”

Acct202 requires students to have a hard copy of book pages in class to work with—so they would have to print large sections of the online copy. Our intention was to encourage students to get the hard copy so they would avoid having to print so much. We will do better next time.

RELATED: Penn State president, others on how to make college more affordable

"The publisher, after conversations with the Department of Accounting, set the online price at nearly $1,000 to discourage students from choosing to buy materials directly from its website. They believed it was best for the students to use a printed textbook since many of the materials in the book are needed for homework and classroom instruction."

Students were still upset despite this explanation. One Twitter user stated, “Perhaps that’s a choice the student should be allowed to make for themselves.”

Another user commented, “Then maybe don’t even offer the online copy then, instead of scamming students."

The average student spends more than $1,200 on books and materials for the year, and as many Twitter users in response to ULL pointed out, $313 for a textbook is still high – higher than the national per class average for textbooks, which sits around $154.

The cost of textbooks has increased 812 percent over the past 35 years. At Temple University, students spend an average of $1,300 per year, while students at Rutgers University spend an average of $1,500 a year. Both universities have implemented textbook affordability programs to try and help students save money, including the Open and Affordable Textbook Program at Rutgers and the Textbook Affordability Project at Temple.