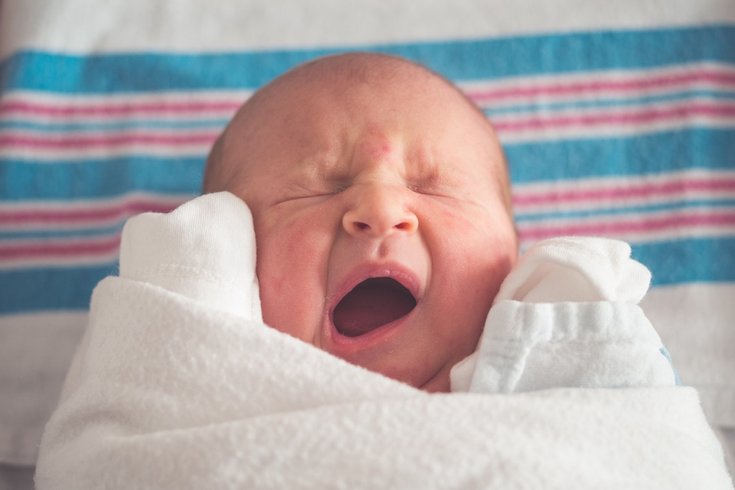 Not enough babies are being born to replace the previous generation.

According to a government report released on Wednesday, birth rates in the United States hit an all time low in certain age groups, resulting in the fewest babies born last year than in the past 32 years, the Associated Press reports.

The report was based on current data from the Centers for Disease Control and Prevention, which chronicled that there were 3.79 million births in 2018 — the fourth consecutive year U.S. births have seen a decline, according to U.S. News and World Report.

What’s more, American fertility has also fallen to “another record low for the nation,” per U.S. News. Women are not currently having enough children to replace the previous generation.

RELATED READ: Men have a ticking biological clock, too

The Associated Press notes that it hasn’t been determined if women in the U.S. are simply having children later in life or if they’re not having kids at all.

There are some serious implications that could result from the declining birth rates, Rowe said. “Long term it means we’re going to have an increasing proportion of older people,” he added. “All the projections about what percent of the population will be elderly in 5, 10, 20 years from now were made with the assumption that the birth rate would be stable.

The lowered birthrate will “have a significant impact on the labor force,” Rowe said.

In addition to overall lowered birth rates, the CDC report noted an increase in premature births — babies born before the 37 week mark. This is the fourth year the rate of premature births has risen, the Associated Press reports.