LSD, MDMA potentially could treat depression and PTSD, according to new health study 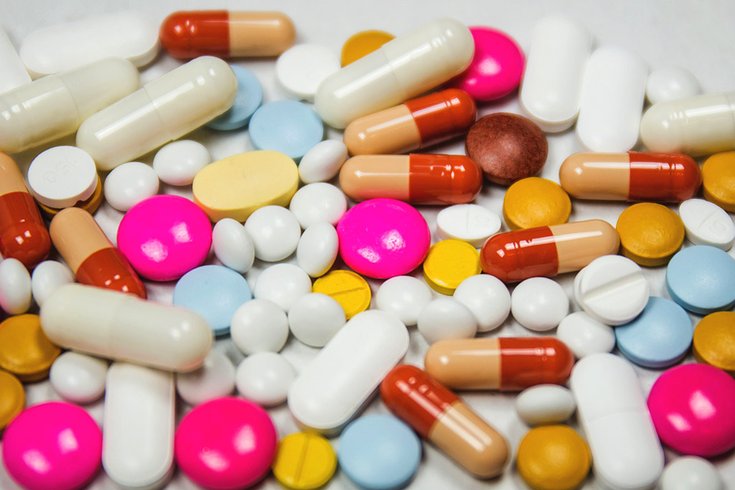 If you've ever taken a middle or high school health class, chances are you've sat through enough lectures, and maybe even some after-school specials, about the detrimental effects of drugs such as LSD, molly, and ecstasy on the human mind.

A new study out of University of California, Davis, however, sheds light on the potential of LSD or MDMA-based treatments as medical solutions to mental disorders.

The team at UC Davis began observing hallucinogenic drugs and exploring how they affect neurons, potentially serving as a new approach to treating depression and anxiety, including PTSD and other disorders.

The study, published in medical journal Cell Reports, shows how drugs such as LSD and MDMA affect neuron structure significantly enough to repair malfunctioning circuits that can cause depression or anxiety.

The fact that dropping acid can rearrange your mind isn't exactly new information, of course – just see the below "Mad Men" clip for what I imagine is a starkly accurate depiction.

In the case of medical treatment, however, the researchers at UC Davis found that such drugs, when properly manufactured and prescribed, have the potential to act similarly to ketamine, which has garnered attention for its reported ability to relieve severe depression within hours. Ketamine, created to be a animal tranquilizer but gained notoriety as a club drug, was included on the list of controlled substances in the U.S. in 1999.

Ketamine's medical abilities have inspired research into other psychedelic drugs for potential treatments. At UC Davis, rats were treated with a single dose of DMT – the psychedelic compound found in ayahuasca, an Amazonian herbal tea – and showed similar outcomes as evident from ketamine treatments; the DMT, however, was eliminated from the rat within an hour. Yet, a full 24 hours later, the positive mental effects of DMT were still seen in the rat.

This doesn't mean you should go out and buy drugs. Similarities between psychedelic drugs and ketamine create the potential for more developed alternative treatments for mental disorders.