Part of a cotton swab was stuck in his ear for ... years 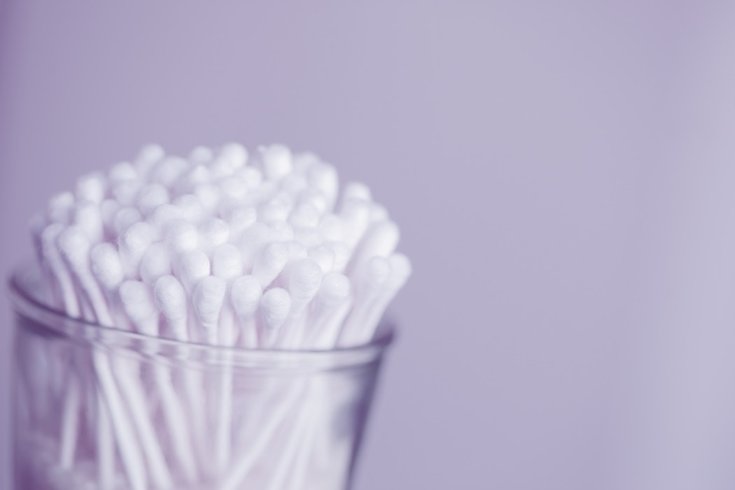 Growing up, we were told that cleaning our ears was standard hygiene. But there’s more and more evidence steering people away from this practice – because it can do more harm than good.

Recent evidence includes the story of a 31-year-old man from England who developed a potentially life-threatening infection after the tip of a cotton swab lodged in his ear canal. The infection first hurt his hearing, the moved to the lining of his brain, causing neurological symptoms. All of this culminated in a seizure and being rushed to the hospital, Live Science reported.

The man actually showed symptoms well before the seizure, with pain and discharge from his left ear and headaches on the left side of his head severe enough to make him vomit, the report said. And then he had difficulty recalling people's names, according to Live Science, which reported:

When he came to the hospital, doctors gave him a CT scan to examine his brain; the images revealed two abscesses, or inflamed areas filled with pus, in the bones at the base of his skull, adjacent to his left ear canal. This signaled to doctors that although the infection may have begun inside the man's ear canal, it had spread beyond that area.

During minor surgery, the impacted swab was found and removed.

Most health care providers agree that people don’t usually need to clean out their ears, but sometimes earwax and other debris can build up.

This is the best way to safely remove ear wax at home sans swab, as long as your ear doesn't have a hole in it or contain a tube, according to Very Well Health:

If symptoms do not improve after a few treatments, see your doctor.

It’s also worth noting that doctors and the United States Food and Drug Association also warn against using earwax candles.