MLK Jr. Drive to remain closed to vehicles through next spring

More than 5,000 pedestrians on average have used the road on a daily basis during the COVID-19 pandemic, city data shows 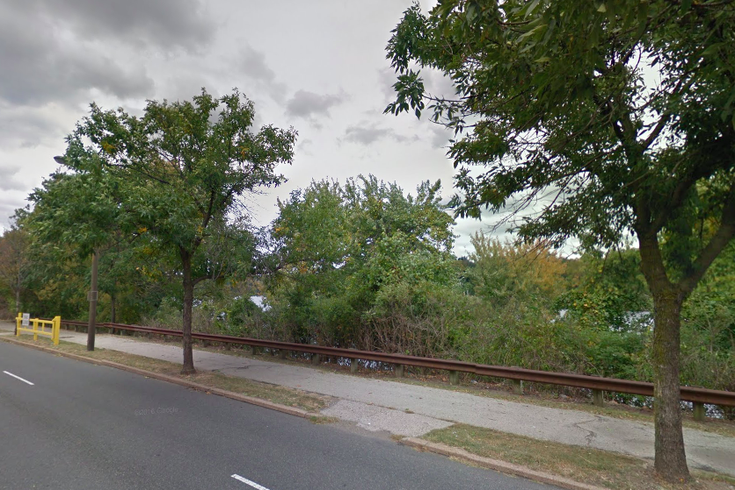 Martin Luther King Jr. Drive has been closed indefinitely to vehicles since the start of the COVID-19 pandemic in March

Martin Luther King Jr. Drive will only remain open to pedestrians through Spring 2021, giving Philly residents an additional few months to enjoy the over four-mile-long roadway.

Since the road was closed indefinitely to vehicles at the start of the COVID-19 pandemic in March, MLK Jr. Drive has become a popular destination for cyclists, runners, joggers, and walkers to safely exercise while practicing social distancing.

More than 5,000 pedestrians on average have used MLK Jr. Drive on a daily basis, according to data provided by the city’s Office of Transportation, Infrastructure, and Sustainability. That’s a nearly 1,300% increase in pedestrian use from the previous daily average of 500 people on a pre-pandemic weekday.

“Demand from the public has been demonstrated in terms of the number of people who have used it, so there’s certainly been a good group of folks who have taken advantage of it,” said Deputy Managing Director Mike Carroll to KYW Newsradio.

“Some jogging, walking, riding bikes, fact that it’s adjacent to the river, and there’s a trail there gives people the opportunity if they want to hang out a little bit, and do other exercises, or throw a Frisbee around,” he continued. “There are plenty of spaces near the drive where that is possible.”

MLK Jr. Drive will be resurfaced in conjunction with PennDOT, Carroll said. That process will get done sooner and cheaper if the road remains closed to vehicles.

The shutdown also allows the city to conduct upgrades to the accompanying Schuylkill River Trail.

“We’ve got essentially a desire to reconstruct certain portions of the trail itself,” Carroll said. “There’s a fair amount of deterioration that’s taken place over the years that we want to address.”

Closure of the popular route came about after a petition by the Bicycle Coalition of the Greater Philadelphia Area to shut down the road, and eventually close more of Philly's streets to drivers.

MLK Jr. Drive runs through West Fairmount Park between the Schuylkill River and I-76 from Eakins Oval to the East Falls Bridge.