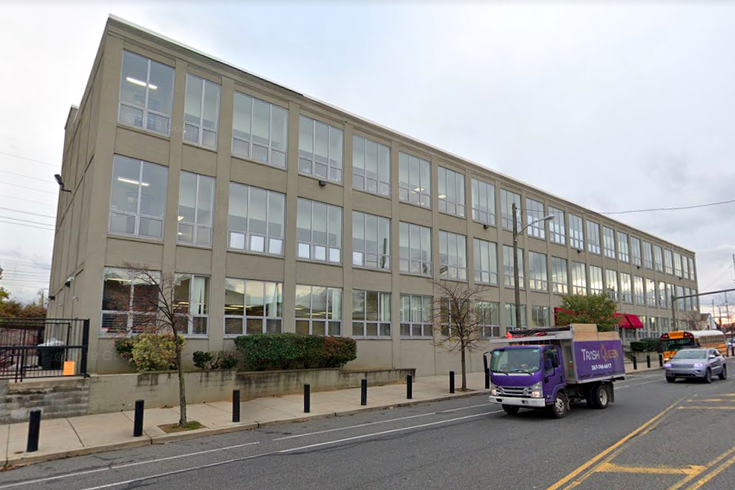 The former Chief Financial Officer of Khepera Charter School in North Philadelphia has been charged with crimes related to his embezzlement of funds from the school, the Pennsylvania attorney general said Friday.

The former employee of a Philadelphia charter school who worked as the institution's Chief Financial Officer was charged Friday with stealing hundreds of thousands of dollars from his place of work, Pennsylvania Attorney General Josh Shapiro announced.

Darnell Smith, who worked at Khepera Charter School in North Philly, embezzled more than $350,000 from the school while making a six-figure salary. The school, which opened in 2004, was eventually forced to close due to financial woes caused by Smith's theft from funds intended for students and teachers.

On top of the $350,000, more than $200,000 was withheld from teachers paychecks supposedly for the Public School Employee Retirement System, but the money never arrived in the retirement funds during Smith's time as CFO.

Another $370,000 meant to be deposited in the teacher's pensions also disappeared, the attorney general said.

When the funds went missing, the school suffered financially. The Pennsylvania Department of Education took note and withheld funding for Khepera. Because of this, the school could no longer make its teacher's payroll.

In 2017, the School District of Philadelphia threatened to revoke Khepera's charter due to its funding problems. Smith was scheduled to appear at a hearing to discuss the potential charter revocation, but he never showed up and cut off all ties to the school.

Khepera's charter was revoked as a result, and the school was forced to close in 2019.

"Darnell Smith was responsible for sustaining the place where children had the opportunity to learn and grow, and the Grand Jury found evidence that he took away their resources for personal gain. It’s important that Pennsylvanians know about the findings of this Grand Jury, and that Smith can’t swindle any other institutions," said Attorney General Shapiro in a statement.

Smith, who is also know as Darnell Sulaiman, is charged with theft by unlawful taking, theft by deception, theft by failure to make required disposition of funds, tampering with public records, and willful failure to file Pennsylvania personal income tax.