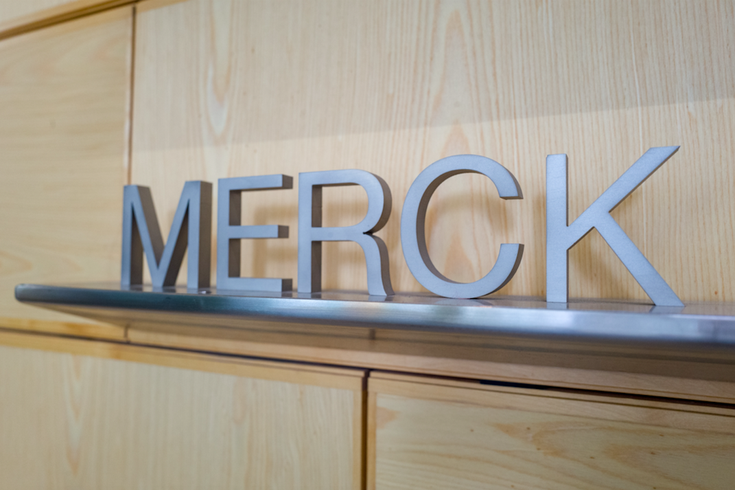 Merck's COVID-19 vaccines were tolerated but they failed to generate a sufficient immune response.

Merck is shelving the development of its two COVID-19 vaccine candidates after lackluster performances during Phase 1 clinical studies.

The two vaccine candidates — V590 and V591 — were well tolerated but they failed to generate immune responses that were as powerful as those that occur after a natural infection or as seen with other COVID-19 vaccines, company officials say.

Merck was using a strategy similar to one it had used to develop its Ebola vaccine — which was approved by the U.S. Food and Drug Administration in 2019.

The "replicating viral vector strategy" seeks to continuously generate virus proteins, triggering the immune system to remain on high alert. When successful, it can provide a long-lasting immunity after just one dose.

That strategy differs from the messenger RNA approaches employed by the Pfizer-BioNTech and Moderna vaccines authorized by the U.S. Food and Drug Administration. That approach — also being used by Sanofi — uses genetic material to trigger an immune response.

Merck also has two COVID-19 therapeutic drugs in development. This work will continue, the company said.

One drug candidate, MK-7110, has shown the ability to cut in half the risk of death or respiratory failure in patients hospitalized with moderate to severe COVID-19, according to interim Phase 3 results. The company has signed an agreement with the U.S. government to supply up to 100,000 doses once the drug receives FDA authorization.

The second drug candidate, known as Molnupiravir or MK-4482, is being developed in collaboration with Ridgeback Bio. It is currently being evaluated in Phase 2 and Phase 3 clinical trials which focus on both hospital and outpatient settings.