The Israeli chef and restaurateur will cook live from his kitchen 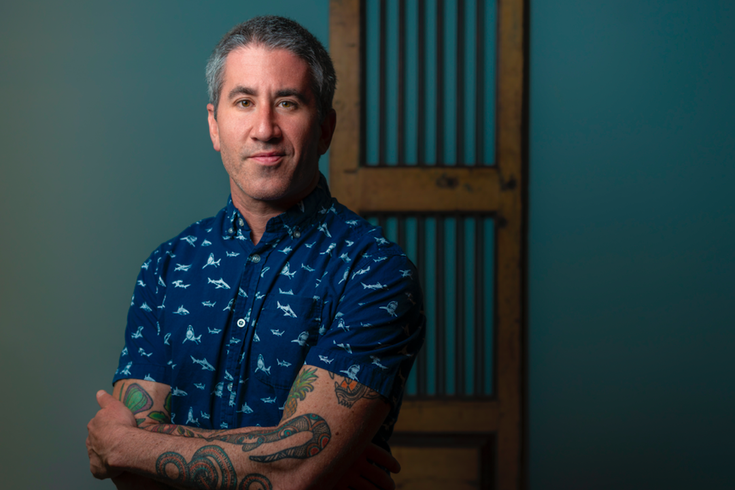 There's a lot of content available to watch these days, including a bunch of movies coming to Netflix this year. If you'd rather see a familiar face on your screen though, you'll want to tune in to a new digital series from Philly's Michael Solomonov of Laser Wolf and Zahav.

"Bringing Israel Home" will debut at 8 p.m. and will run every Wednesday for 16 weeks.

On each episode, Solomonov will talk with friends and noted Israelis in food, food journalism, music and film. Then the award-winning Israeli chef and restaurateur will cook live in his home kitchen and answer questions from viewers.

Jewish Food Society also has partnered with the series to provide each episode's recipes online, so you can cook along with the show or save them to make later.

There's a chance to win a private, hour-long cooking session with Solomonov over Zoom, too. Those interested can enter the contest online. All entries must be in by Sunday, Jan. 31. The winner will be notified on Monday, Feb. 1.