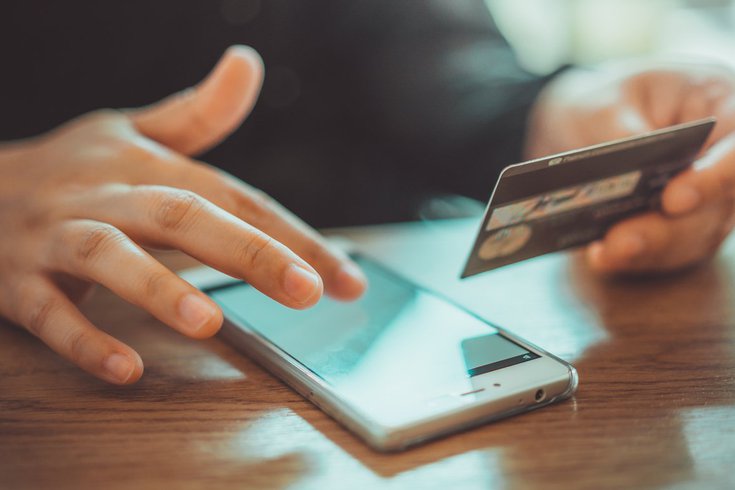 Missed credit card payments and poor financial decisions were found to be an early indicator of dementia years before diagnosis.

Everyone forgets things now and then, but a recent study shows that consistently missing credit card payments could be an early sign of dementia.

The medical journal JAMA published the research by Johns Hopkins University and the Federal Reserve Board of Governors that analyzed the credit data and payments of Medicare patients living alone in the United States, according to CNN.

Of those analyzed in the study, those with Alzheimer's or another related type of dementia were more likely to have a pattern of missed credit card payments up to six years in advance.

"I think we were a little surprised that it was so common that we could really see it in the data," Lauren Hersch Nicholas, lead author, told CNN. "Doctors colloquially say that you should look for dementia in the checkbook, but I don't think we had any sense of how many years in advance these effects could be happening."

Researchers also found that below-average credit scores caused by those missed payments were linked two and a half years before diagnosis, compared to patients without dementia.

These "financial symptoms" were found to be early indicators across the board.

"It's upsettingly common," Nicolas said to CNN. "At the height of our results, we're finding dementia is accounting for between 5% and 20% of the missed payments among those who eventually developed dementia. Lots of other factors also cause you to miss making payments, but I think dementia turns out being one of the most important ones as well in this age group."

Nicholas said these financial symptoms are important to discuss because it's a side effect of the disease, "we haven't previously been able to quantify."

"In that case, we don't know if it's because they're not getting health care as quickly and so that's why we have a longer period, or the symptoms just materialize earlier for them," Nicholas said to CNN.

Lis Nielsen, director of the division of behavioral and social research at the national institute on aging, reviewed the study and said it's hard to tell how education impacts those financial symptoms.

"There is the potential that diagnosis of dementia comes later for some less advantaged groups because lack of ability to get access to good care," Nielsen told CNN. "We know from some minority groups that diagnosis is often later in those groups compared to well-off, White, socioeconomically advantaged individuals.

Nielsen said that having a way to detect memory loss earlier on could be helpful for people. In some cases, before someone is diagnosed, they may fall victim to a money scam or lose their house that causes the diagnosis. Knowing earlier on could avoid those damages.