Also, Joey Merlino gets out of prison in October. Will he return to Philly or stay in Florida 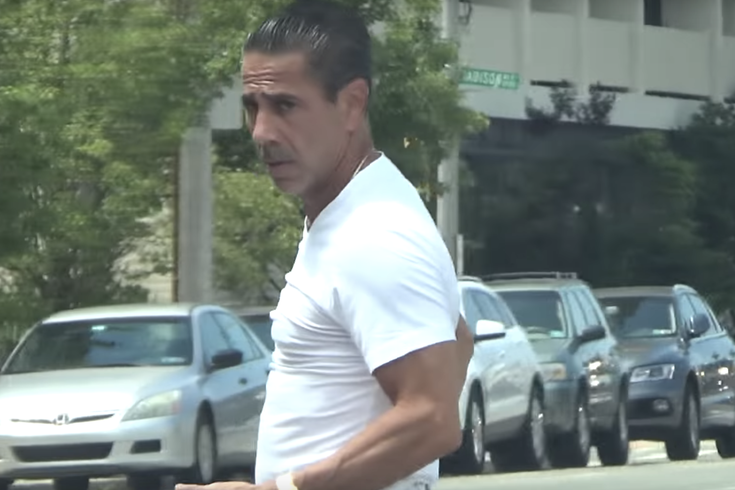 Joey Merlino is getting out of prison in October. Now the question is: After he spends the required time at a halfway house, will he return to Philadelphia or stay in Florida?

In the lastest episode of Mob Talk, mob experts George Anastasia and Dave Schratwieser go inside Philly Mob making ceremonies — a new twist on the old-school secret ceremonies. Learn how new-era wise guys are trying to keep those ceremonies secret from investigators. Anastasia and Schratwieser also have that and the latest on Scarfo-era mobster Phillip Narducci's year-and-a-day sentence. Plus, a Merlino crew capo gets a new subpoena to state grand jury.

In Episode 32 of Mob Talk, Anastasia and Schratwieser discuss Philly Mob boss Joey Merlino's big break on his prison sentence. He'll be out soon. A government informant gets outed in a South Jersey drug case and housing scam. And, Philly Mob Captain Marty Angelina gets a grand jury subpoena. What state investigators want to know from him. Plus, retiring mob boss Joe Ligambi gets a big surprise party for his 80th birthday. All the gang was there.