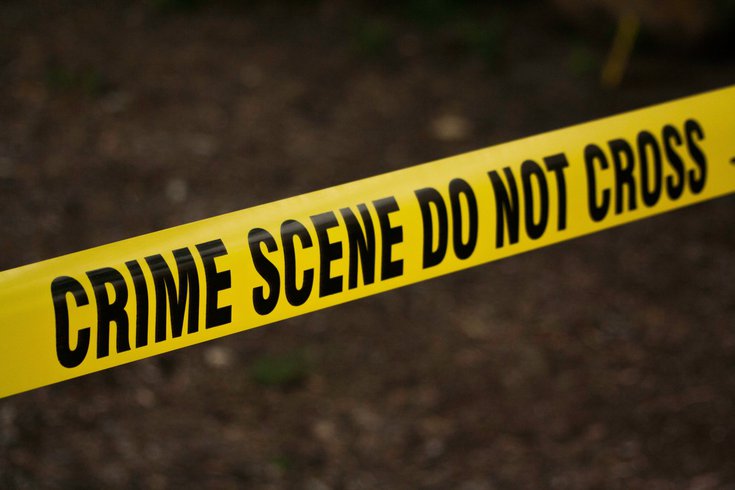 Authorities in Burlington County are investigating after a Melissa Malcolm, 38, was found beaten to death in her Mount Laurel home on Wednesday afternoon. Andrew Kramer, a 31-year-old Mantua resident, has been charged with several crimes related to the incident but not homicide. He was arrested in Philadelphia following a standoff with police.

A Gloucester County man has been arrested after a woman he knew was discovered beaten to death in her Mount Laurel home on Wednesday afternoon.

Melissa Malcolm, 38, was found dead around 12:30 p.m. according to the Burlington County Prosecutor's Office. Officers had gone to her home to conduct a wellness check after she didn't show up for work.

Investigators found that she suffered blunt force trauma to her head, but an autopsy will be performed to determine the cause and manner of death.

A person of interest has been taken into custody on charges related to the investigation according to the Burlington County Prosecutor's Office, but he has not been charged with homicide at this time.

Andrew Kramer, a 31-year-old Mantua resident, will be charged with credit card and motor vehicle theft after he used Malcolm's debit card in Marlton at 2:15 a.m. and Brooklawn at 4 a.m. on Wednesday morning. He was allegedly driving her 2016 Jeep Grand Cherokee, police said.

Authorities described Kramer as an acquaintance of Malcolm's.

He's also facing charges in Philadelphia due to an incident in Kensington where he approached a man with a gun and demanded a ride, authorities said. The victim was ultimately able to lock the suspect in his garage on the 1500 block of Brandywine Street in Spring Garden.

When officers responded to the scene, they found Kramer in the garage with the gun under his chin. He was ordered to drop the weapon, but refused, leading to a roughly 30-minute standoff with police.

Kramer eventually surrendered and was taken into custody. He's also been charged with making terroristic threats and simple assault.

Police are still looking for the public's help locating Malcolm's car, which has New Jersey plates with the number M73 HKY.

People with information about the case are asked to contact the Mount Laurel Police Department by calling (856) 234-1414, ext. 1524 or sending an email to tips@co.burlington.nj.us.