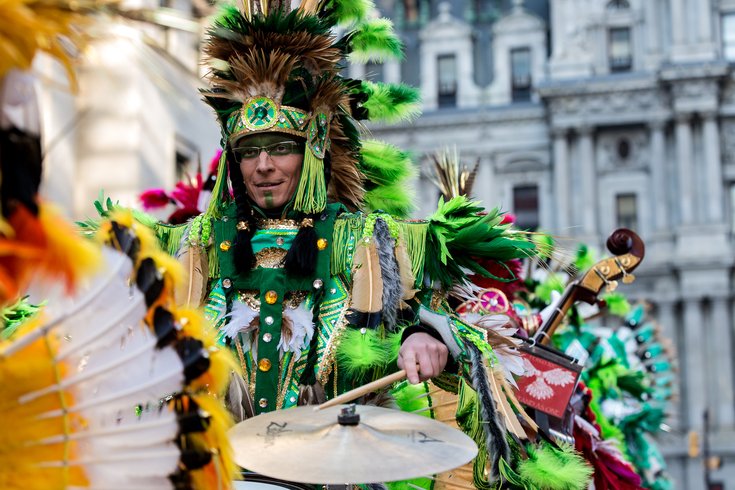 For the past five years, Mummers Mardi Gras has taken place in Manayunk. During the annual event, 16 string bands parade down Main Street, performing for the crowds. Last year, Eagles' Jason Kelce marched with them.

The board of the Manayunk Development Corporation voted to end Mummers Mardi Gras earlier this year, however. Until recently, it seemed that was the end of the event.

RELATED: With Kevin Hart out as Oscars host, the Internet wants Gritty | This 170-year-old listicle details the best and worst Philadelphia brothels

But the creators of Mummers Mardi Gras were determined to keep it alive, and succeeded in finding a new location.

"When we considered the roots of Mummery, we thought 'What better place to host Mummers Mardi Gras than in South Philly, where it all began?'," said Joe DeCandido, president of ADVENT Consulting, which organizes the event, in a press release.

The day will feature live musical performances both inside and outside the venue, as well as food trucks, a photo booth with Mummers costumes and props, face painting, and a large Philly sports silent auction benefiting the Philadelphia Mummers String Band Association.

General admission tickets are $10. VIP tickets are $25 and include early entry, access to a VIP area with seating near the stage, a goodie bag and a drink ticket.

DeCandido explained that tickets were required this year to help pay the rental fees for the 2300 Arena, as well as aid the string bands.

Tickets may still be available the day of the show, but purchasing in advance is encouraged.