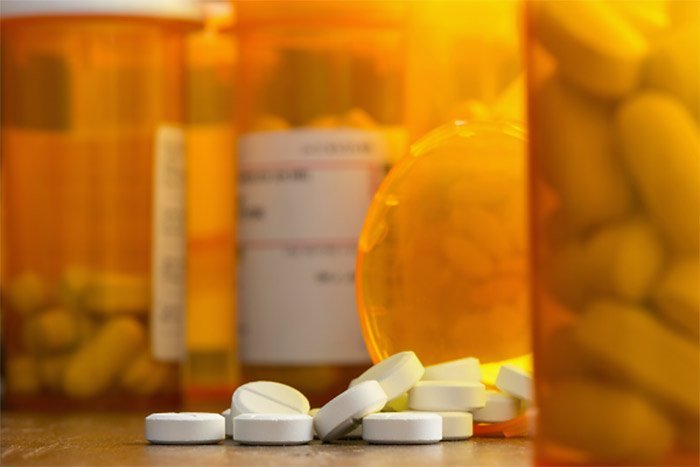 Netflix is creating a drama series about the beginnings of America's opioid crisis, called "Painkillers". Peter Berg will direct the series. "Narcos" creator Eric Newman will be executive producer, and Micah Fitzerman-Blue and Noah Harpster created the series.

The opioid epidemic began in the late 1990s and has killed hundreds of thousands of Americans since then. Netflix will chronicle the origins of the crisis in its new scripted drama, "Painkillers."

The limited series was inspired by Patrick Radden Keefe's New Yorker article, "The Family Built an Empire of Pain," and Berry Meier's book, "Pain Killer: An Empire of Deceit and the Origin of America's Opioid Epidemic." Both chronicle the owners of Purdue Pharma — the Slacker family — and the development and release of its powerful opioid drug OxyContin.

Peter Berg, known for his film and TV series, "Friday Night Lights," will direct all eight episodes of the Netflix original, and Keefe and Meier are consulting on the project.

"I am really charged to be a part of such an in depth exploration of the genesis of the opioid travesty," Berg said. "Companies that profit off of death and addiction are fair game to me when it comes to illuminating the realities of how they go about their business."

Eric Newman, creator for "Narcos" and "Narcos: Mexico," will be executive producer along with Academy Award- and Emmy-winning documentarian Alex Gibney.

The series was created by Micah Fitzerman-Blue and Noah Harpster, who collaborated on the scripts for "Transparent" and "A Beautiful Day in the Neighborhood," who will be showrunners and executive producers.

The opioid epidemic began after pharmaceutical companies pushed prescription opioids to doctors, claiming the painkillers were not addictive, according to the National Institute on Drug Abuse. In 2017, more than 47,000 Americans died from opioid overdoses. About 80% of people battling heroin addictions say they first became addicted to prescription opioids.

Netflix has not yet announced a release date for "Painkillers."