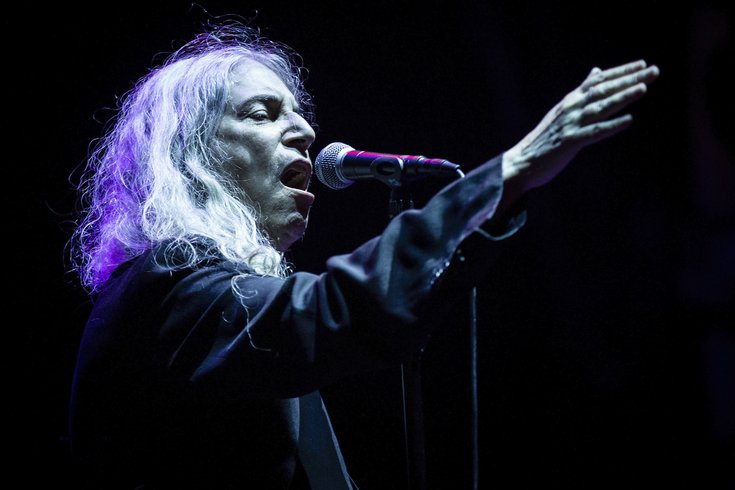 The New Jersey Hall of Fame revealed their 2021 list of nominees on Wednesday. Punk icon Patti Smith, who spent time living in Gloucester County while growing up, is on the list.

The New Jersey Hall of Fame revealed their 2021 list of nominees on earlier this week.

The public can visit the New Jersey Hall of Fame's website to learn about the nominees and cast votes now through May 31.

Nominees typically were born in New Jersey or spent time living in the state. The 50 nominees include 34 men and 18 women. Those chosen by the public will be announced in June.

The individual receiving the most votes from the public in each category will automatically be add to the state hall of fame. The Hall of Fame's board will deliberate to determine anyone else who should be inducted, as well.

The class of 2021 inductees will be announced in June. Then in October, new members will be inducted into the New Jersey Hall of Fame during a ceremony that will take place virtually due to the COVID-19 pandemic.