David Stead, 44, shot his employer multiple times in the head and neck 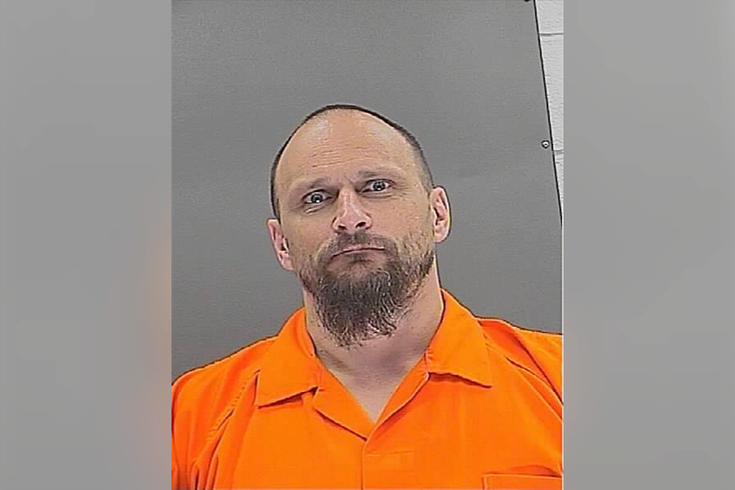 David M. Stead, 44, was sentenced to 30 years for fatally shooting his former employer.

A New Jersey man was sentenced this week to 30 years in a New Jersey prison for fatally shooting his former employer during the summer of 2016.

David Stead, 44, of Pemberton Township, had pleaded guilty in July to aggravated manslaughter. He admitted to entering the residence of Thomas Wright II, 49, early in the morning of July 1, 2016, with the intention of robbing him. Prosecutors found that Stead shot Wright multiple times in the head and neck, according to police.

MORE: How New Jersey's latest viral GoFundMe made sure the money will end up where it belongs

Stead then fled with a small amount of cash in a rented pickup truck that had been used by Wright, which was recovered less than a mile from the defendant's home.

“As soon as this defendant entered the home, he opened fire on Mr. Wright,” prosecutor Scott Coffina said. “He didn’t say he was there to rob him. He didn’t even ask him for money. He just started shooting and ended his life, with no chance for Mr. Wright to defend himself. This senseless homicide has caused immense sadness for Mr. Wright’s family and friends, and our thoughts are with them as this matter comes to an end.”

Wright operated a business from his home and his body discovered by family members after he failed to report to a job site.

Stead pled guilty in exchange for the 30-year prison sentence in an agreement with the Burlington County Prosecutor's Office.