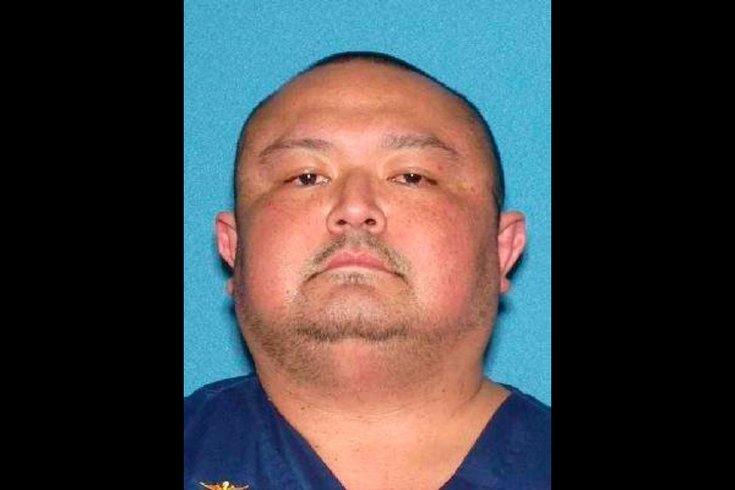 New Jersey doctor Robert Delagente, who allegedly called himself the 'El Chapo of Opioids' admitted to distributing prescription narcotics without a legitimate medical reason, according to federal prosecutors.

A New Jersey doctor who allegedly referred to himself as the "El Chapo of Opioids," and "Candy Man" admitted to distributing prescription painkillers without a legitimate medical reason, according to federal prosecutors.

Robert Delagente, 45, of Oakland, Bergen County, admitted to writing opioid prescriptions for patients he rarely saw, the U.S. Attorney's Office in the District of New Jersey announced Monday. He also allowed patients to request the strength and dosage of their prescriptions – while not requiring a medical reason for the drugs, prosecutors said.

After Delagente received prescription requests via text message, he would leave them at the front desk of his practice, North Jersey Family Medicine, prosecutors said. He allegedly falsified medical documents to hide the illegal prescriptions.

Delagente neglected to screen his patients for addiction and his behavior seemed to encourage the prescriptions for non-medical and recreational use, prosecutors said.

In text messages, Delagente allegedly called one prescription "oral heroin" and told another patient that he could "lose my medical license or [be] arrested for what I just did."

Law enforcement officials subpoenaed Delagente's records in April 2019, at which point Delagente allegedly attempted to make revisions to his records and hide his pill mill practice.

In 2018, Horizon Blue Cross Blue Shield of New Jersey sued Delagente, claiming he participated in an insurance fraud scheme that exceeded $2 million. The lawsuit alleged that Delagente was charging for work that was not completed.

Two former employees spoke out after they discovered the fraud and refused to cooperate. They also filed suit against Delagente, claiming he retaliated against them.