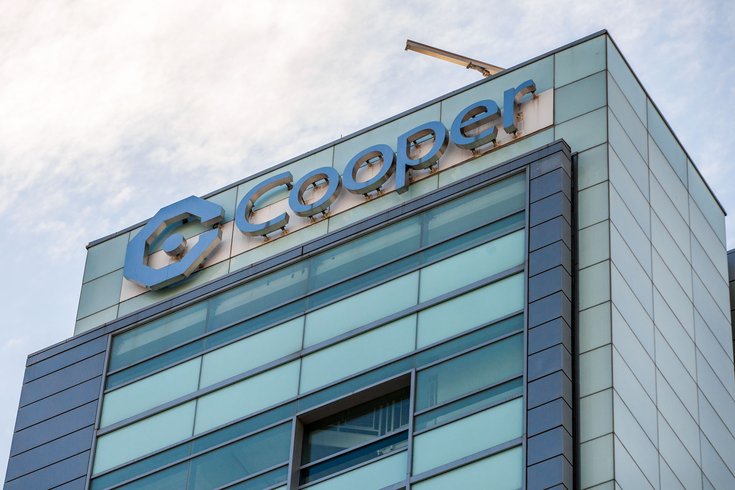 Cooper is the first South Jersey health system to use Axumin scans, which were approved by the U.S. Food and Drug Administration nearly three years ago.

Prostate cancer typically is detected through blood tests that measure prostate-specific antigens, or PSA, a protein produced by both cancerous and noncancerous tissue in the prostate.

Standard body and bone scans often are unable to identify the location of the cancer until the PSA level is excessively elevated. But Axumin scans can be used when the levels are much lower, allowing for earlier detection.

“Other imaging methods rely on physical changes in the body, whereas Axumin detects changes on the physiological level, which can develop weeks, even months earlier than physical changes,” Todd Siegal, interim chief of radiology at Cooper, said in a statement. "It ultimately presents a huge opportunity to fill the void in detecting early recurrence of prostate cancer."

The American Cancer Society estimates that nearly 175,000 new prostate cancer cases will be diagnosed this year, and kill about 31,620 people.