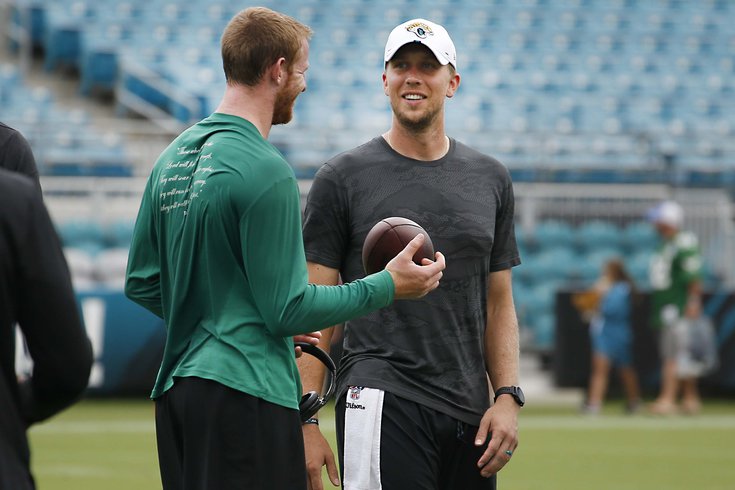 BDN will net the Eagles a third-round compensatory pick.

It was a long journey of tracking compensatory picks over the last year. I'll miss this time that we had together, friends. On Tuesday, it came to a conclusion, as the NFL handed out 32 compensatory picks to teams around the league, including the Philadelphia Eagles, who were awarded three of them, per Tom Pelissero of NFL Network.

If you're unaware of the mysterious and confusing world of compensatory picks, you can catch up to some degree here, but the CliffsNotes version is that teams that have lost more free agents than they gained during free agency are awarded free draft picks the following year.