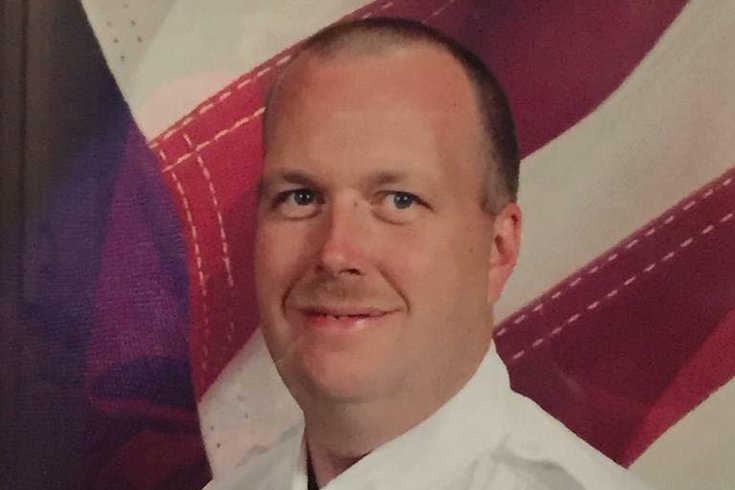 A New Jersey councilman and emergency responder died shortly after he went to the aid of his daughter involved in a car crash.

ABC7NY reports that 49-year-old Eskil "Scott" Danielson of Andover Borough in Sussex County was captain of the Warren County 911 Emergency Center and volunteered for the Lakeland Emergency Squad.

He was working Saturday around 3:30 p.m. when he got two calls at the same time. The first was asking him to respond to a crash on Route 206 in Byram. The second was from his 19-year-old daughter Alycia: she was involved in that very crash.

Danielson treated his daughter and another person injured at the scene. Those who were injured were taken to a medical center to be treated.

There, Danielson suffered a heart attack and collapsed while in the waiting room. He was airlifted to another hospital, but a planned procedure was cancelled because his condition wasn't stable enough. He died that evening.

In addition to serving as an emergency responder, Danielson was a three-term councilman for Andover Borough, according to the New Jersey Herald.

His daughter, Alycia, who suffered minor injuries in the crash, posted a picture Monday on Facebook of her father kissing her on the cheek, writing, "I love you so much, daddy. I'll take good care of mom, I promise. Please watch over us."

Several New Jersey police departments and emergency management agencies, such as Washington Township and the Lakewood Emergency Squad he volunteered for, posted their condolences on Facebook.

Danielson is survived by his father, mother, wife, three children, and two brothers.