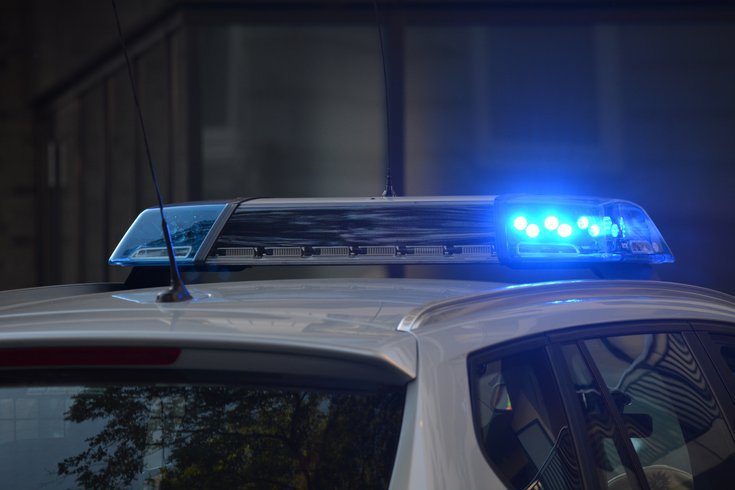 A 37-year-old man was found dead Wednesday morning in the Delaware River in the Bridesburg section of Northeast Philadelphia, police said.

Philadelphia police are investigating after a man was found dead Wednesday morning in the Delaware River in North Philadelphia's Bridesburg neighborhood.

The body of the unidentified 37-year-old man was spotted floating in the river by a passerby around 9:30. The body was in the water near the 3200 block of Buckius Street, police said.

Police called the man's death suspicious, but did not provide any additional information.