This novel nose job takes five minutes – and no scalpel 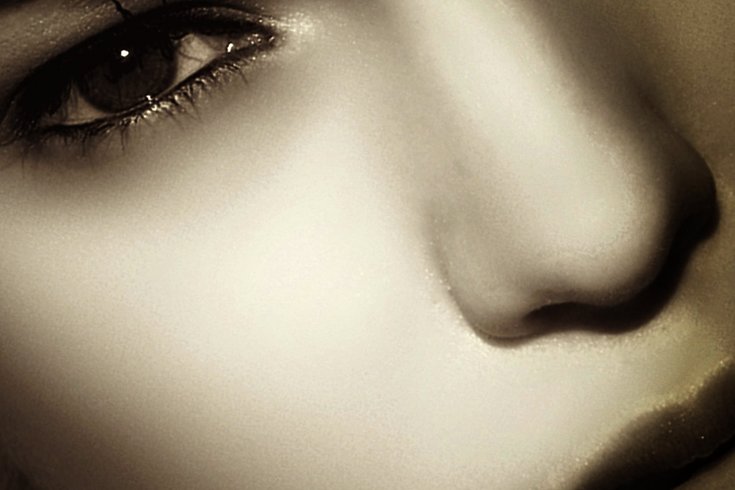 Researchers in California have developed a nose job performed without a scalpel – and in just five minutes.

An Occidental College team discovered that passing electricity through cartilage, like that in the nose, made it more malleable, the New York Post reports. A mold is used on the nose before the current — which is passed through tiny needles — is turned off, to allow the cartilage to harden in its new shape. No surgery needed.

“Once the tissue is floppy, you can mold it to whatever shape,” Michael Hill, Ph.D., a chemistry professor at Occidental, told the Post.

MORE HEALTH: 'Hair wellness' might just be the next booming health trend

Cartilage is a tough but flexible tissue that is the main type of connective tissue in the body, according to the International Cartilage Regeneration and Joint Preservation Society. Water makes up around 65 to 80 percent of cartilage – lesser in older people – and the rest is a gel-like substance called the "matrix" that gives it its form and function.

In an experiment on a rabbit whose ears normally stood upright, researchers were able to make one of the ears bend over without damage, according to the Post.