Now Hear This: Five songs you need to hear this week 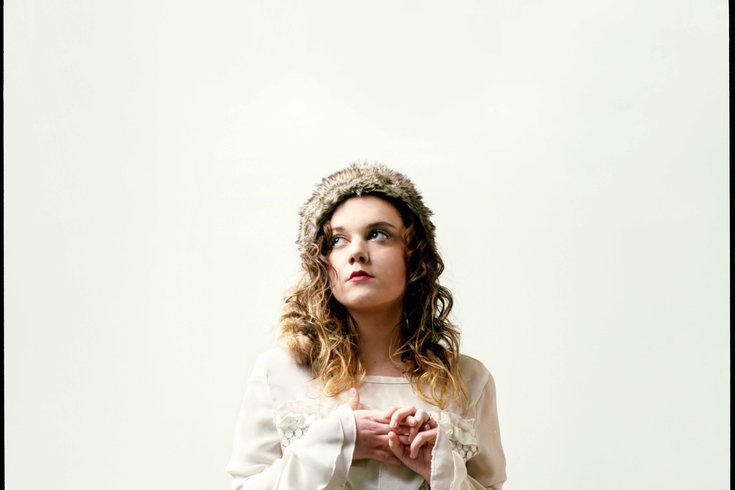 This grinning Virginian has given us some of the most endearingly off-kilter hip-hop/R&B jams of the past year or so, but "Cute" is easily my favorite thing he’s done yet. Over deliriously addictive plink-plonk keyboards and boomy trap bounce, D.R.A.M. (it stands for “Does Real Ass Music”) lays out just how great it will be once he gets to know us better. (Which isn’t entirely uncomplicated — unclear what to make of, for instance: “If you crying I’ma ask you why crying / b---- I’m caring.”) Then there’s the indelible refrain, which is perfect for singing to my 7-month-old and is also what I want to say to the song itself: “I think you’re cute.” Right back atcha, (big) baby!

Halfway through her 20s, Lydia Loveless has bid farewell to the hellraising cowpunk of her youth and settled down into the meaty, measured and, yes, mature heartland rock that makes up her excellent fourth album, "Real,"  which comes out this Friday. You can preview the whole thing over at NPR, but this single offers a redolent first taste. Its sturdy, mid-tempo chug aptly evokes the subject matter — the dull, workaday emotional labor of moving on — while a few well-placed details (those jarring, buzzy metallic jabs, her sneering enunciation of “Indianapolis”) help draw out the sting.

Tremulous emoter Tom Krell shaves further qualifiers off his (experimental/lo-fi/bedroom/art)-pop with each successive full-length, so it makes some mathematical sense that he’d tap Jack Antonoff (fun., Bleachers, Taylor Swift), one of the brightest rising stars in straight-up capital-P Pop, for a production assist. What’s remarkable is how effortlessly and precisely this song — a typically soulful, softly anthemic slow jam, with a correspondingly lush, impressionistic video (uncensored version here) — splits the difference between the two artists’ distinctive aesthetics.

These perennially inscrutable Nashvillians remain utterly, reliably themselves — even when making music that sounds like nothing else in their catalog. The first song released from their forthcoming album "FLOTUS" is a shimmering, expansive, gently electronic meditation with shades of Steve Reich. It ebbs and flows over 18 unhurried minutes, only intermittently featuring head ’chopper Kurt Wagner’s iconic, laconic intonations as he very gradually gets around to interpolating the eponymous Van McCoy chestnut.

Speaking of which… Wily punk-jazz renegade Marc Ribot’s latest project enlists a squad of prominent local improvisers — Mary Halvorson, Jamaaladeen Tacuma, G. Calvin Weston — to celebrate/deconstruct the canon of (primarily) Philadelphia soul, disco and funk. Their debut recording, "Live in Tokyo," which was just released stateside, tackles many of the ’70s' greatest riffs with an entertaining mixture of reverence, kitsch irony and harmolodic mayhem — as with this hilariously ham-fisted “Hustle,” which pits the guitarists’ gleefully unhinged skronk against the chipper, hired-gun Japanese string section.