Children who are obese have a higher risk of developing the autoimmune condition later in life, study finds 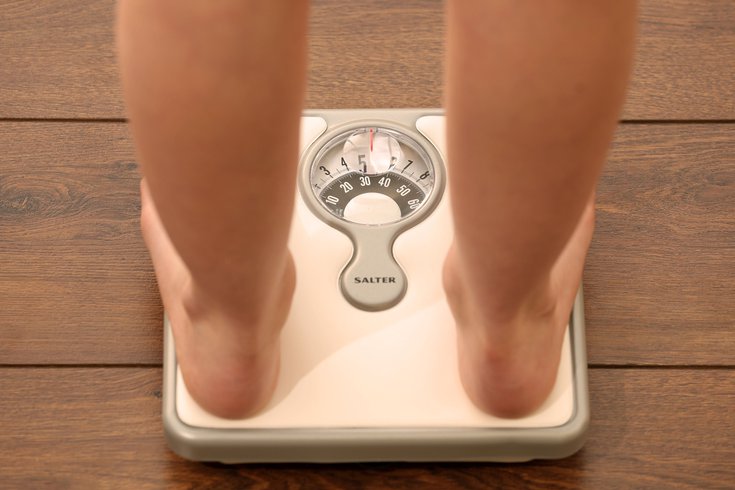 A recent study found a direct link between childhood obesity and type 1 diabetes later in life: the more severely obese a child is, the greater likelihood he or she will develop type 1 diabetes.

It is well-established that obese children are more likely to develop type 2 diabetes – and that losing weigh can reduce that risk. But scientists are taking a closer look at the possible connection between obesity and type 1 diabetes, an illness long believed to be tied to genetics.

Preventable lifestyle choices traditionally haven't been considered a factor in the development of type 1 diabetes. But emerging evidence suggests environmental risk factors can play a role. Statistics have shown more youth with type 1 diabetes are overweight than those without it.

And a recent study found a direct link between childhood obesity and type 1 diabetes later in life – the more severely obese children are, the greater likelihood they will develop type 1 diabetes.

The rising rates of childhood obesity are likely a factor in the surge of type 1 diabetes diagnoses seen over the last 20 years, researchers said.

About 19% of children and adolescents are obese, according to the most recent data from the U.S. Centers for Disease Control and Prevention. It is most prevalent among Black and Hispanic children.

Similarly, the number of Americans with type 1 diabetes increased by 30% between 2017 and 2020, CDC data show, with the disease growing most sharply among Black and Hispanic youth.

The number of type 1 diabetes cases could be cut by 22% if the percentage of children who are the most obese was reduced by 10%, the study found.

"The effect of childhood obesity directly increases type 1 diabetes risk, emphasizing the importance of implementing preventative policies to lower the prevalence of childhood obesity and its subsequent influence on the rising numbers of cases for this lifelong disease," said lead study author Tom Richardson, a research fellow at the University of Bristol in England.

Diets high in fat, salt and carbohydrates may alter bacteria in the gut and the beta cells in the pancreas that make insulin, researchers said. In people with type 1 diabetes, the body's immune system mistakenly destroys these beta cells.

The study's findings, published in Nature Communications, were based on genetic data from more than 400,000 people in the United Kingdom.

Long-term childhood obesity is associated with a higher risk of eczema and hypothyroidism, the researchers found. In these cases, the higher risk was due to being overweight for many years over a lifetime.

Almost 1.9 million Americans have type 1 diabetes, including about 244,000 children and adolescents, according to the American Diabetes Association.

Both type 1 and type 2 diabetes cause chronically high blood sugar levels that need to be managed carefully to avoid complications, but the two conditions differ in many ways.

Type 1 diabetes causes the immune system to attack the insulin-producing cells in the pancreas, preventing the production of insulin. It has been believed that genetics played the strongest role in the development of this disease, but environmental factors such as viruses are also being explored.

Type 2 diabetes has been considered more lifestyle-related. People with type 2 diabetes can make insulin, but not enough of it. Or their bodies don't know how to respond properly to the insulin.

Type 1 diabetes is treated by taking insulin to control blood sugar levels. Type 2 diabetes can be managed in several ways, including medication, exercise and diet. Some people with type 2 diabetes also need to take insulin.

Both types share some common symptoms including feeling a constant thirst, an increased need to urinate, fatigue, unexplained weight loss, blurred vision and cuts and wounds that take longer to heal. Symptoms in type 1 diabetes often appear suddenly. For people with type 2, they build gradually.