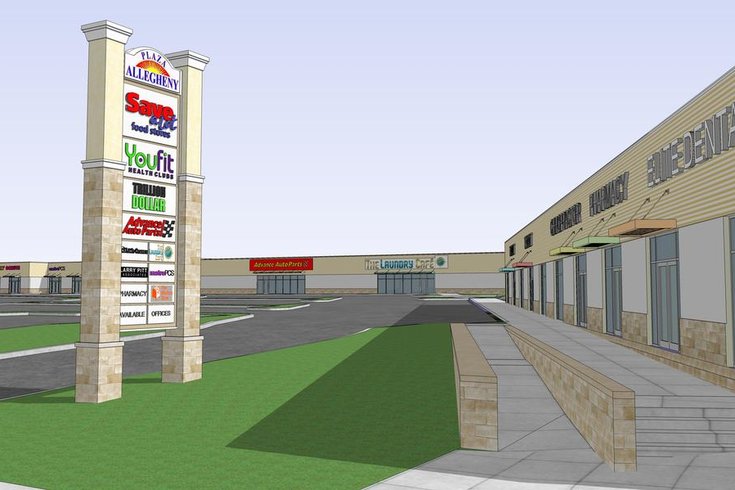 A rendering of the mixed-use retail center being constructed in Fairhill.

Mayor Jim Kenney, Councilwoman Maria Quiñones-Sanchez and other state and business officials were on hand Tuesday afternoon to officially break ground on a $16 million retail center being erected in the North Philadelphia neighborhood of Fairhill.

The project, dubbed Plaza Allegheny, is set to bring a Save A Lot grocery store, an Advance Auto Parts store, a Dunkin' Donuts and more to the once vacant lot between 5th and 2nd streets and West Allegheny and Indiana avenues. 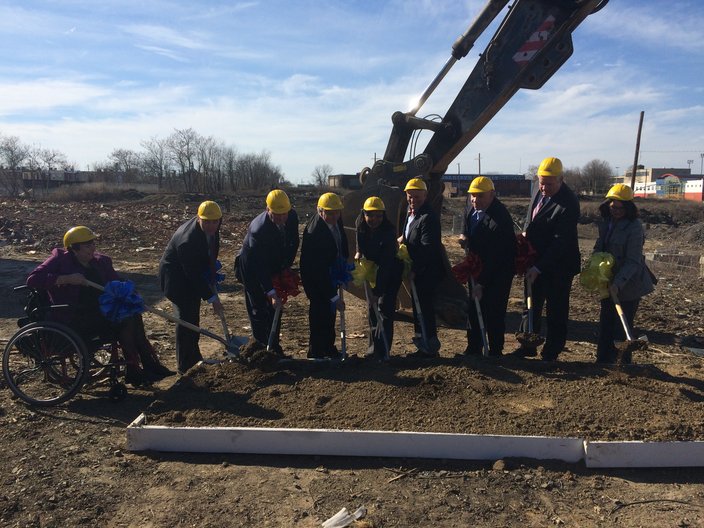 Investors and officials hope to bring about 140 new jobs to the community, which according to project developers has an average household income of just under $25,000.


"There are 65,000 people living within a one-mile radius of the development and yet 75 percent of retail spending in this community is spent outside of this geographic area," said David Groverman, project developer for Plaza Allegheny, in a press release. "With the creation of Plaza Allegheny, the community will have far greater choice of goods and services located where they live.” 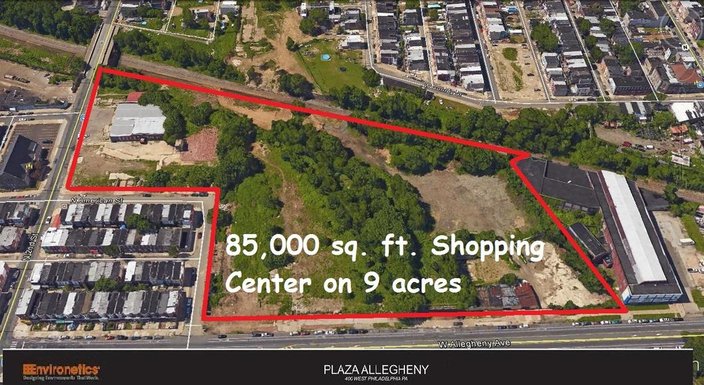 This lot along West Allegheny Avenue between 5th and 2nd streets is where a $16 million mixed-use retail center is being constructed.

The 85,000 square foot space is expected to open in the fall of 2016. Also included in the center will be medical and dental services, a pharmacy, legal services and a fitness center.


Kenney said Tuesday the project would bring an economic boost to a neighborhood with one of the city's highest unemployment rates.

An NBC10 report last year about violence in Fairhill claimed one in four people in the community were out of work.