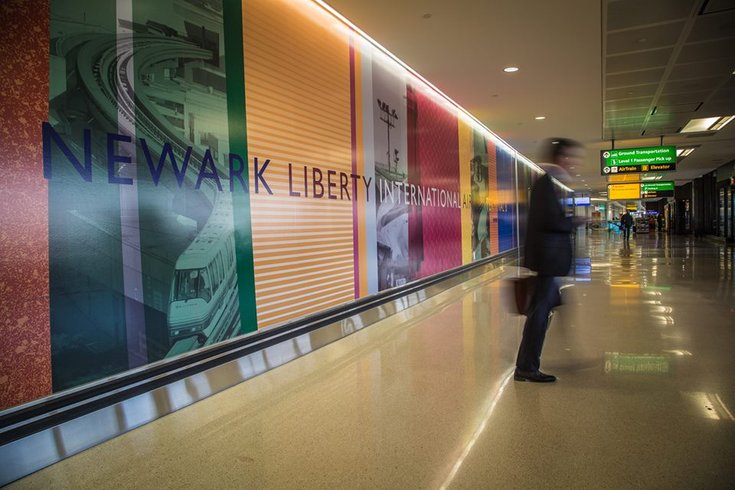 Last week, a passenger who arrived at Newark Liberty International Airport with measles possibly infected other travelers before leaving the airport and heading to Rockland County, New York.

The man flew to EWR from Tel Aviv, Israel on Sept. 28, NJ.com reported. He arrived at Terminal B.

The New Jersey Department of Health issued an advisory, warning anyone who was at Newark on Sept. 28 between 5:30 and 10:30 a.m. to contact a health provider if they think they were exposed to the virus. Anyone who has not been vaccinated or has not had measles is at risk if they were exposed.

Possible symptoms include rash, fever, cough, runny nose, and red or watery eyes. In more extreme circumstances, measles can lead to pneumonia or swelling of the brain and can lead to miscarriage for pregnant women.

Officials said symptoms could surface in those infected as late as Oct. 19.

This is not the first measles scare to hit New Jersey this year. In May health officials issued a similar statement when a person with measles briefly stopped in New Jersey while traveling by bus from Niagra Falls, New York to Washington, D.C. Around the same time, another New Jersey resident got measles after making contact with an international traveler also infected with the virus.

In August state officials confirmed three cases of measles in New Jersey as part of a nationwide outbreak which also materialized in Pennsylvania and 18 other states.