Kingston Estates Swim Club was founded over half a century ago 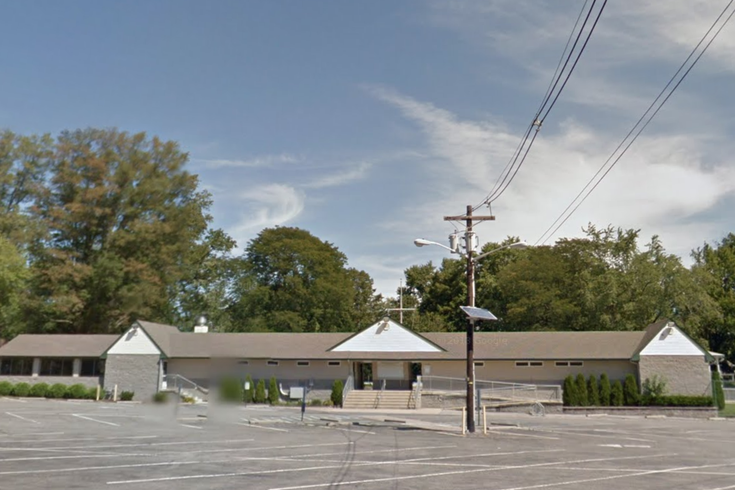 The oldest swim club in Cherry Hill is reportedly in danger of foreclosure because of an overdue loan taken out more than a decade ago.

Kingston Estates Swim Club, which was founded in 1957 and bears the slogan “Cherry Hill’s First and Finest,” owes more than $500,000 to TD Bank, according to the Courier-Post.

Kingston Estates acknowledged TD Bank’s intent to foreclose last week in a post on its Facebook page, saying the club's board of directors will do whatever it can to avoid foreclosure:

The private, non-profit club reportedly took out a six-figure loan from Commerce Bank, the predecessor to TD Bank, in 2002 to finance facility construction, but it hasn’t been able to keep up with operating losses the last few years, much less repay the loan.

A letter sent from the board of directors to members reportedly included the idea of starting a crowdfunding effort to help out the 61-year-old facility, according to the Courier-Post.

The letter also acknowledged that the club, which hosts an annual meet for the town's 13 neighborhood swim clubs, “knew this day would someday come.”