The disaster occurred at a group home run by The Church of Bible Understanding, an often-scrutinized organization based in Scranton 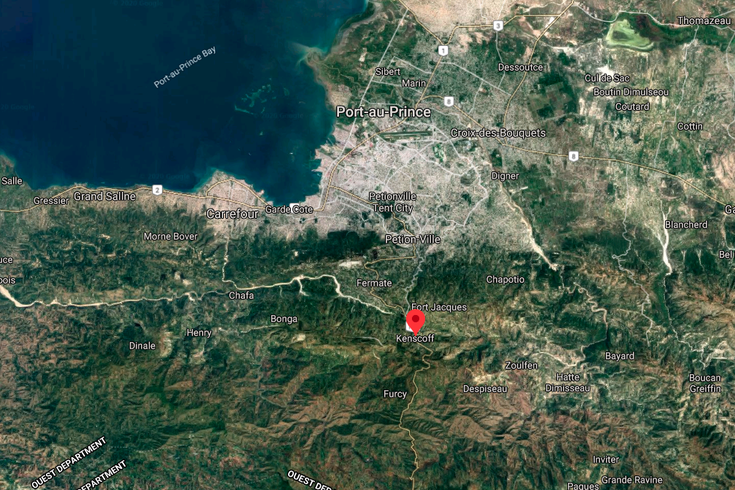 A Haitian orphanage run by The Church of Bible Understanding, based in Scranton, Pennsylvania, caught fire, killing 13 children who lived there, Thursday, Feb. 13, 2020. The orphanage was located in Kenscoff, a mountainous area south the Haiti's capital. The fire in the orphanage was ignited by candles that had been used for light.

Child care workers and employees at the orphanage told the Associated Press on Friday the fire had started the night before at the facility in Kenscoff, a mountainous region south of the Haitian capital of Port-au-Prince. Prior to the fire, they said, the orphanage had been using candles inside for light.

The 13 children were carried out of the building, but the rescue workers arrived lacked the resources to save them or take them to a hospital in time. Two other bodies are believed to remain in the building.

The home was operated by Scranton-based nonprofit The Church of Bible Understanding, which runs two orphanages in Haiti that house nearly 200 children. Since 1977, the group has had a presence in the Caribbean country, often calling their charity operations "Christian training programs."

The Associated Press has reported on the conditions of The Church of Bible Understanding's Haitian orphanage. In 2012 inspections revealed overcrowded, unsanitary conditions inside of the orphanage, resulting in the loss of its accreditation. Then in 2013, an AP reporter made an unannounced visit to the organizations facility and described the dirty, crowded conditions in which the children residents lived.

The Church of Bible Understanding funds its orphanages with revenue from high-end antique stores in New York and Los Angeles.

Even though the nonprofit calls their homes orphanages, it's common that the children who live there were brought in by parents too impoverished to take care of them.

The orphanage continued to operate without accreditation, and in 2017, reported tax filings of about $2 million less in expenses than its revenue of more than $6 million.

The Church of Bible Understanding began in Allentown, Pennsylvania in 1971 by founder Stewart Traill. At one time the organization had tens of thousands of members and more 100 group residences. It has been at times called a "cult."

Controversy has followed the church, including employees complaining of working for the organization for low wages. The church also ran a carpet cleaning business in New York – Christian Brothers Carpet Cleaning – which was so well-known in the city it became a a joke on a "Seinfeld episode. The headquarters for real business was in a church on South 58th Street in West Philly.