Patina, a new, senior-focused primary care provider, gets its feet off the ground 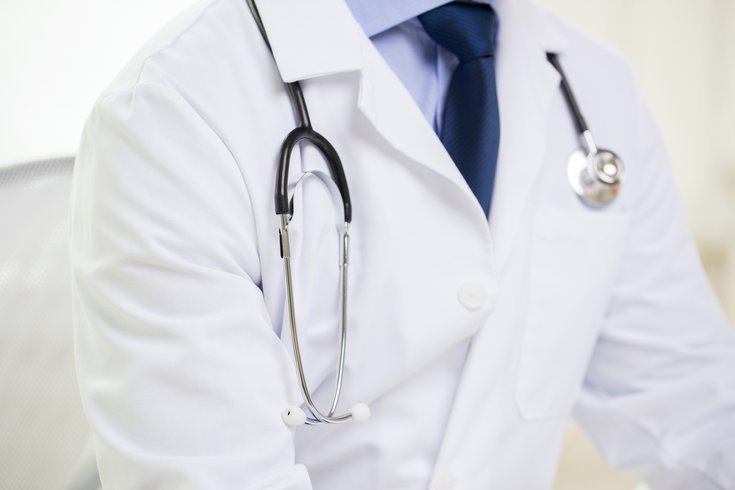 A new primary care provider whose goal is to make it easier for senior citizens to get personalized health care has signed an agreement with Independence Blue Cross to accept patients who belong to the insurer's two Medicare Advantage plans.

"The health care system can be complicated and frustrating for Medicare Advantage members to navigate," Dr. Heidi Syropoulos, Independence's medical director of government markets, said in a press release. "That's especially true for those who are managing multiple health conditions or who have challenges accessing office-based care. Patina helps simplify things for members by offering high-quality primary care that is easy for them to access in their homes and through the computer and phone."

Each Patina patient is assigned a personal care team that includes a primary care practitioner and a health champion. Team members, who are experts on aging, assess patients' health care needs and health insurance coverage, and become familiar with, among other things, their values. That includes the way they like to be contacted – phone, text message or email – and any family members or others involved in providing care to them.

The primary care practitioners will visit patients' homes if necessary, but usually will interact with them through video calls. The health champions are experts in navigating the health care system and work with patients virtually through the communication methods they prefer. Among other things, they help patients collect and maintain their medical records, get the specialist care and medications they need, coordinate their appointments, and make sure they have the necessary transportation to keep their appointments.

"Our approach is designed to facilitate a shift away from reactive care – treating people only when they get sick — and toward proactive, coordinated care that addresses the unique needs we all have as we age," said Jack Stoddard, Patina's founder and CEO.

The shift includes the way Patina is paid. Rather than getting reimbursed when its patients use its services, the company is a value-based provider. That, Stoddard said, means Patina earns its money "by keeping the older adult healthy and helping them use the health care system more appropriately."

Although that method is gaining popularity, paying providers for keeping patients well, rather than for the services they provide, is still rare. A study published last month in the JAMA Health Forum found that although most compensation arrangements for primary care physicians and specialists included performance-based incentives, such incentives averaged less than 10% of the compensation the primary care physicians and specialists received.

Stoddard said the pay-for-service compensation model "creates a reactive care model, where [providers] want to see as many patients as possible."

"We want to have a business model that supports our care model, which is to take time with people to support [them] holistically, including [their] behavioral health," he said.

Stoddard has been involved in rethinking health care for a while.

He spent nine years as chief operating officer and chief strategy office of Accolade, a Plymouth Meeting company that he said pioneered the idea of providing people who get health insurance through their employers with virtual health assistants.

After Accolade's acquisition in 2016, Stoddard became the founding COO of Haven, a highly publicized joint venture between Amazon, Berkshire Hathaway and JPMorgan Chase. Its mission was to lower costs and improve outcomes in health care. Its three owners disbanded it early last year because they were each undertaking individual projects with the same goal.

That left Stoddard to think once again about what he wanted to do, and as he watched his parents, who are close to 80, having trouble getting the type of health care they wanted and needed, he started looking at health care delivery systems for older adults.

"It's really sick care, not health care," he said. "It's really 'treat the disease' instead of 'support the person and try to get to know the person over time.'"

Stoddard had been pondering the idea of combining health care system navigation tools similar to the ones offered by Accolade with primary care for a while, so he decided to build such a combination that would serve senior citizens.

The result was Patina, which operated in stealth mode until last October, when it announced its existence and revealed that it had received $57 million in seed and venture capital funding from some major health care funders, including Andreessen Horowitz and GV (formerly Google Ventures).

Independence is the first insurer with which Patina has signed a provider agreement. Stoddard said Patina has already hired 13 people and begun serving Independence customers.

"That team is big enough to get us out of the gate," he said. "We'll continue to add more practitioners and health champions as we scale."

One thing Independence liked about Patina, Stoddard said, was that its model enables it to reach the insurers' customers regardless of whether they live in a Philadelphia neighborhood or rural portions of Bucks or Montgomery counties. That wouldn't be the case, he said, if Patina were reliant upon brick-and-mortar locations.

Stoddard's plan is for Patina to establish itself with Independence, then sign provider agreements with other health insurers in the region and eventually grow beyond the region and expand nationwide.

"We're starting in Philadelphia and we're going to continue to scale here and then we'll take the business across the country," he said.