What happens when you die? Life may literally flash before your eyes

When a man unexpectedly died during an EEG, scientists gained a better understanding of how the brain handles death 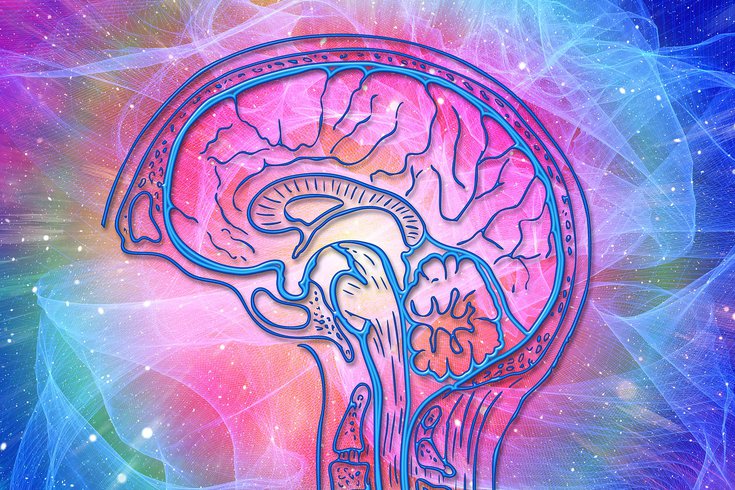 An EEG recording of a man's death provides evidence to support the 'life recall' theory – that the brain processes a lifetime of memories just before death.

Scientists who inadvertently recorded the brain activity of a dying 87-year-old man found evidence to support a theory about what happens when people die.

The man had developed epilepsy so continuous electroencephalography – an EEG – was being used to detect seizures. The patient unexpectedly died of a heart attack while his brain waves were being measured.

An EEG records the brain's electrical activity by attaching electrodes to the scalp. It is most commonly used to identify the cause of symptoms, including seizures and memory problems.

The man's rhythmic brain waves at the time of death followed patterns seen when people dream, recall memories or meditate.

"Through generating oscillations involved in memory retrieval, the brain may be playing a last recall of important life events just before we die, similar to the ones reported in near-death experiences," said neurosurgeon Dr. Ajmal Zemmar, who was working at the Vancouver General Hospital in Canada at the time, but now works at the University of Louisville in Kentucky.

"These findings challenge our understanding of when exactly life ends and generate important subsequent questions, such as those related to the timing of organ donation."

The researchers said it was the first time scientists have recorded the activity of a dying human brain. Their findings support the "life recall" theory, which posits that people relive their lives in the seconds before they die. They also provide explanation for the vivid life recall that occurs during near-death experiences.

"We measured 900 seconds of brain activity around the time of death and set a specific focus to investigate what happened in the 30 seconds before and after the heart stopped beating," Zemmar said.

Just before and after the man's heart stopped, the researchers observed changes in a specific band of brain waves known as gamma oscillations.

The various forms of brain waves, including gamma oscillations, are involved in high-cognitive functions such as concentrating, dreaming, meditation, memory retrieval, information processing and conscious perception. They also are involved in memory flashbacks.

The brain may remain active during and after the transition to death – and may actually coordinate the whole process, the researchers wrote in the study.

Because this is just a single case, it is difficult to extrapolate any definite conclusions, they noted. Though this is the first time the human brain has been observed during death, animal studies have shown similar changes in brain waves.

The findings have been published in Frontiers in Aging Neuroscience.