Sales will cease on soda, sports drinks and sweetened coffees 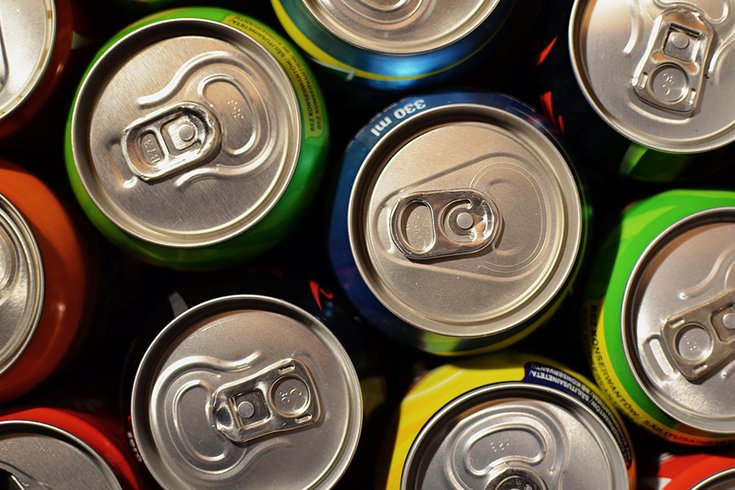 Penn Medicine will no longer sell soda, sports drinks and other sugary beverages at its hospital campuses, a move designed to better reflect its mission of care.

All beverages with added sugars will be removed from its cafeterias, snack bars and vending machines within the next several months, Penn Medicine officials announced Wednesday. In addition to sodas and sports drinks, that list includes sweetened milk, tea and coffee.

Ralph Muller, chief executive officer of the University of Pennsylvania Health System, said the policy aims to create "a model environment" for its patients, visitors and staff.

"Our work to prevent and care for patients with chronic conditions impacted by their diets includes educating them on healthy food and beverage choices – lessons which we believe should be mirrored by what we serve in our facilities," Muller said in a statement.

There is one caveat. Third-party vendors, like Starbucks and Freshii, are exempt from the new policy. And patients, visitors and staff will still be able to bring their own drinks.

But the changes will not cease with sugary beverages.

Four hospitals are changing their food options to align with the "Good Food, Healthy Hospitals" initiative launched by the Philadelphia Department of Public Health. They include the Hospital of the University of Pennsylvania, Penn Presbyterian Medical Center, Pennsylvania Hospital and Chester County Hospital.

The changes come as health systems across the country seek to exemplify healthy behaviors. Many others have banned sugary drinks in recent years. Others have eliminated leases with fast food restaurants and banned smoking.

The moves also come on the heels of the "soda tax" levied by the city in January 2017. That tax, pushed by Mayor Jim Kenney, survived several legal challenges, including an appeal to the Pennsylvania Supreme Court.

Most Americans exceed the recommendations for daily sugar consumption, according to the U.S. Food and Drug Administration.

Added sugars included in beverages, such as sodas and sports drinks, are tied to an increased risk of obesity and type 2 diabetes, according to the Centers for Disease Control and Prevention.

Penn Medicine is the first health system in Philadelphia to eliminate sugary drinks.