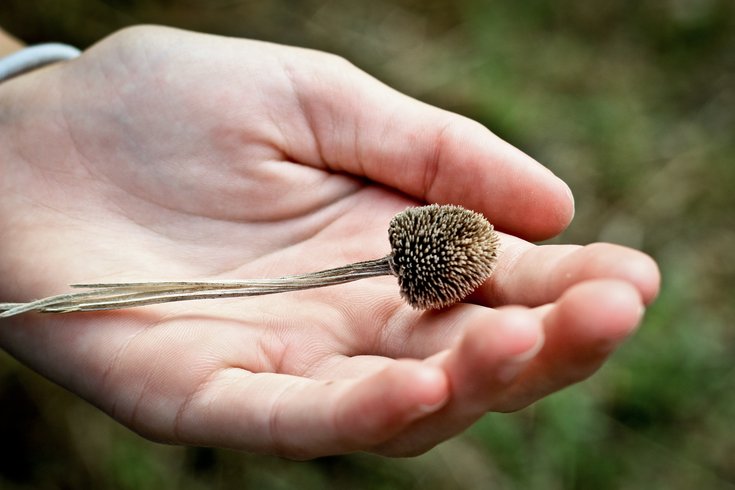 Human palms do not contain hair because the pathway necessary for follicle development is being blocked by a naturally-occurring inhibitor, according to Penn researcher Sarah E. Millar.

Why don't people have hair on the palms of their hands or the soles of their feet?

It's not exactly a hairy question, but its answer could help scientists develop new therapeutic approaches to skin diseases. And researchers at Penn Medicine have uncovered clues to the answer.

A team led by Sarah E. Millar, a Albert M. Kligman Professor In Dermatology, determined that a naturally-occurring inhibitor blocks a signaling pathway necessary for developing hair follicles. That inhibitor, a protein known as DKK2, effectively prevents hair from growing on human palms and soles.

"It may have some relevance to wound healing," said Millar, director of the Penn Skin Biology and Diseases Resource-based Center. "Some people think wounds in hairy areas of the skin will heal more quickly, possibly because of stem cells in the hair follicles. But it's not well-documented or well-understood."

It also may help scientists develop a remedy for male- and female-pattern baldness. Previous genetic studies have found correlations between baldness and DKK2, but it is unclear whether the relationship is causal.

"We're interested in taking a look at the precise nature in the difference in DKK2 in balding scalps versus normally-haired scalps," Millar said. "We don't know the answer yet."

The researchers made their discovery by examining the plantar skin of mice, which has similar properties to the hairless skin on the underside of the human wrist. When they genetically removed the DKK2, the mice began to sprout hair in this typically hairless area.

"This is always hairless in mice," Millar said. "We've looked at several different strains of mice. None of them have hair in that region. And humans obviously don't either."

But mammals indeed have the underlying mechanism necessary to grow hair in those areas, researchers found. It's just blocked by DKK2.

"We assume that the reason humans don't have hair on their palms and soles is for grip," Millar said. "We evolved probably climbing trees and stuff. Presumably, it was helpful not to have hair in those regions.

"You can imagine that might make your palms more slippery for instance. Instead, we have a lot more sweat glands there." 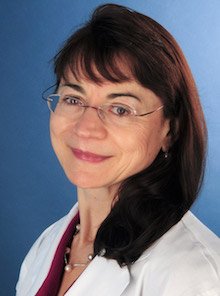 But other mammals, like rabbits and polar bears, have hair in these regions. It's unclear why rabbits have hair on their feet, Millar said, but polar bears need it for warmth.

In studying rabbits, Millar's team found that DKK2 is less expressed, thus allowing them to grow hair. But did rabbits and polar bears evolve to add hair, or did humans lose it somewhere in their development?

That remains a mystery, Millar said.

"These evolutionary questions can be quite hard to address," Millar said. "But we might be able to have a go at it by ... seeing how the expression of this gene has changed with time."

The researchers' findings were published Wednesday in the medical journal Cell Reports. Mingang Xu served as the senior research investigator and Yaolin Song was the lead author.

The study was funded by the National Institutes of Health, the China Scholarship Council and the Dermatology Foundation.