The track competition that attracts runners of all ages from throughout the region, and pro athletes from around the world, has never been skipped in its 125-year history 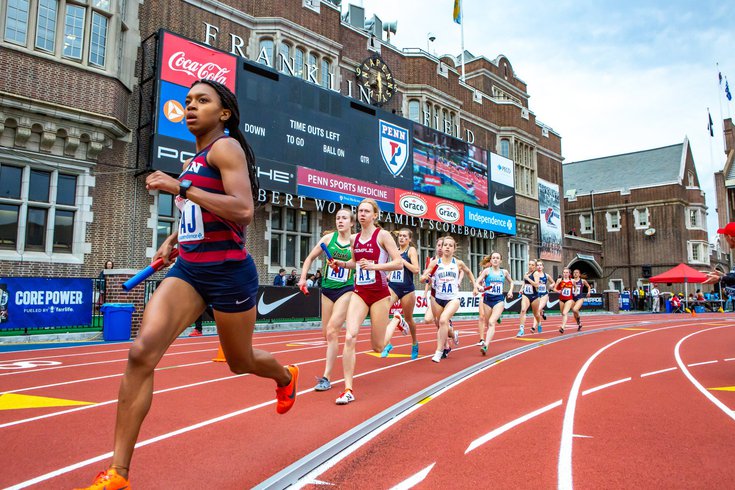 Because of the coronavirus pandemic, the Penn Relays have been canceled for the first time in its 125-year history.

The 2020 Penn Relays have been canceled due to the coronavirus pandemic for the first time in the event's 125-year history.

The Division of Recreation and Intercollegiate Athletics at the University of Pennsylvania announced the news Monday morning. The event had been slated for April 22-24 at Franklin Field, just beyond the city's current 30-day ban on mass gatherings.

The Penn Relays bring thousands of spectators and runners from around the world to Philadelphia. It has been held each year since 1895, though it was altered during World War I and saw reduced participation during World War II.

"Based on the current novel coronavirus pandemic, we cannot host an event in late April without putting our participants, spectators, officials, volunteers and staff at risk," said Dr. M. Grace Calhoun, Penn's director of recreation and intercollegiate athletics. "We remain hopeful that the recent measures put in place by many health organizations, government officials, and academic institutions will curtail the spread of this disease.

"The University of Pennsylvania has hosted the Penn Relays for 125 consecutive years through the World Wars and other world-wide health issues. This spirit of perseverance and resiliency will continue as we plan for a track meet later in the year when the health and safety of our community is more certain."