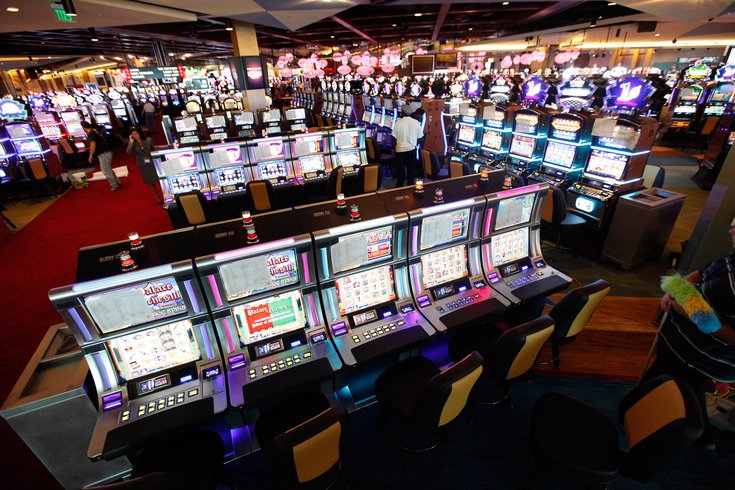 Casinos in Pennsylvania brought in a record high in revenue for the fiscal year 2015-16.

The Pennsylvania Gaming Control Board (PGCB) released on Monday figures that showed the state's 12 casinos generated just over $3.2 billion in revenue, a 3.6 percent increase from last year.

Revenue from table games hit a record high of $839 million, which helped put this year's mark over the top.

Casinos also collected $2.39 billion in slot machine revenue, which was an increase from last year but still $88.1 million short of the record set in 2011-12.

The PGCB estimates the 12 state casinos' combined tax revenue was $1.4 billion for the year.

To see the complete report, visit the PGCB website.