Daniel Carney, 28, of Stroudsburg, allegedly assaulted an unconscious member of his wife's bridal party two days before his wedding 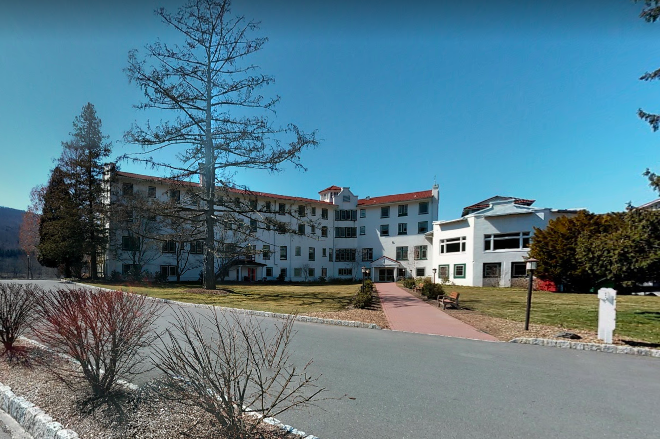 Daniel Carney, 28, is charged with sexual assault after he allegedly took advantage of an unconscious bridesmaid that was part of his wife's wedding party on Aug. 30.

A groom-to-be in in Monroe County, Pennsylvania, allegedly sexually assaulting one of is wife's bridesmaids before his wedding, police said.

Daniel Carney, 28, of Stroudsburg, is charged with involuntary deviate sexual intercourse of an unconscious person, simple assault, and indecent assault without consent after he allegedly took advantage of an unconscious bridesmaid at Shawnee Inn and Golf Resort two days before his wedding, the Morning Call reported.

Officials said that Carney and the bridesmaid had been drinking alcohol before the incident occurred on Aug. 30. The bridesmaid told police that she blacked out. When she woke up, she was in the men's locker room, her clothes had been removed, and the groom was fondling her. The assault stopped when the bride walked in on the incident.

The bridesmaid reported the assault a day after the wedding occurred on Sept. 1. After investigating the incident, police found surveillance footage that shows the groom pulling the bridesmaid into the men's locker room. Police said the victim was noticeably "unsteady on her feet."

Court documents show that the Monroe County Prosecutor's Office allowed investigators to listen in on a phone call between the victim and Carney. He apologized to the bridesmaid and even said it was his fault multiple times.