Pennsylvania schools to remain closed for rest of academic year

Move affects all of public, charter, private and parochial schools in the state; 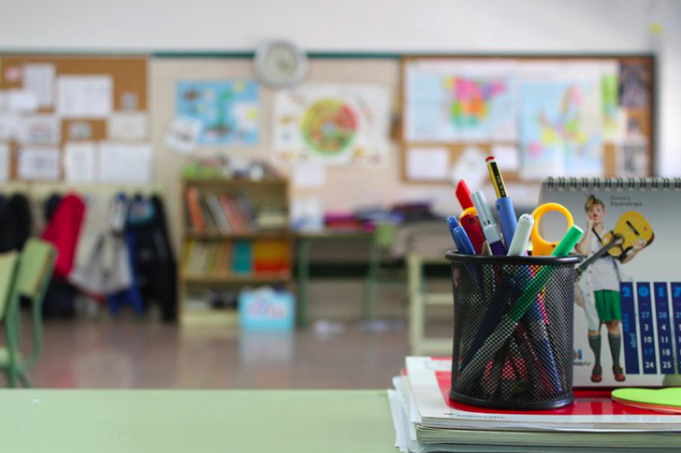 Pennsylvania schools will remain closed for the remainder of the academic year as the state continues aggressive measures to curb the spread of COVID-19, Gov. Tom Wolf announced Thursday.

"We must continue our efforts to mitigate the spread of the virus during this national crisis," Wolf said. "This was not an easy decision but closing schools until the end of the academic year is in the best interest of our students, school employees and families."

Wolf initially shut down Pennsylvania schools for two weeks beginning on March 13. That was extended for an additional week before Wolf announced the preventative measure would be indefinite. Thursday's order removed any remaining uncertainty about whether the state's schools would reopen prior to the end of the academic year.

"Today's action to close schools for the remainder of the academic year provides school communities with predictability and understanding of the conditions under which they'll be operating and serving students," Rivera said.

The department of education is encouraging all Pennsylvania schools to provide continuity of learning. Resources from the department are offered in digital and non-digital formats.

The School District of Philadelphia has faced significant challenges ensuring that federal and state equity mandates are met while providing access to education for all students, including some of Pennsylvania's poorest families. The ownership group of the Philadelphia 76ers supplied the district with 10,000 Chromebooks to help with broad at-home learning, but many households continue to lack internet access.

The state's guideline will permit schools to begin summer programming on the day after the academic year ends.

Despite the closures, the Pennsylvania legislature ensured that all public school teachers will be paid in full through the pandemic. Meal distribution programs at locations designated by districts also will remain in operation.

Colleges and universities will not be allowed to reopen until Wolf lifts the statewide closure on non-life-sustaining businesses.

Dr. Anthony Fauci, head of the National Institute of Allergy and Infectious Diseases, cautiously suggested last week that he expects schools will be able to reopen in the fall for the start of the 2020-21 academic year.

Pennsylvania surpassed 16,000 confirmed cases of COVID-19 on Wednesday, including more than 300 deaths.