Pennsylvania State trooper based in Philly hit with drug charges 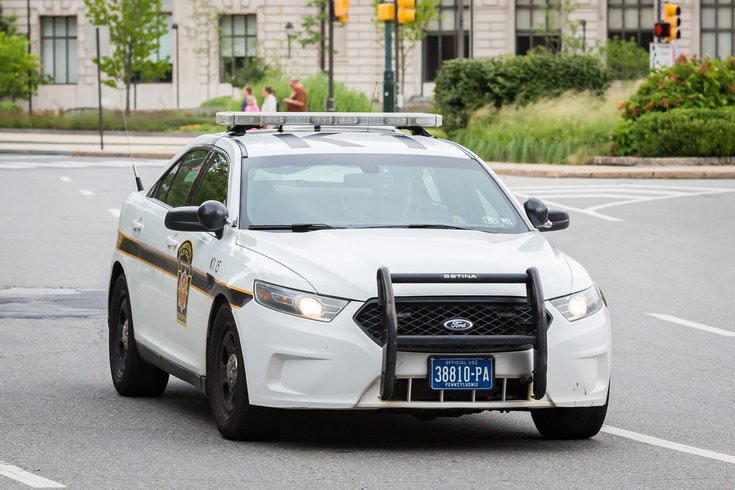 Pennsylvania State Police trooper Joseph W. Czachorowski, 44, is charged with possession of a controlled substance and related offenses. Czachorowski is assigned to Troop K in Philadelphia.

Pennsylvania State Police have charged a Philadelphia-based trooper with drug offenses stemming from a discovery made by a U.S. postal inspector, authorities said.

Trooper Joseph W. Czachorowski, 44, was arrested Wednesday after investigators found 30 pills of Oxymetholone and two vials of Trenbolone, both anabolic steroids that are controlled substances, at his Chester County home.

Czachorowski is assigned to Troop K in Philadelphia. He enlisted in the state police in November 2014 and is a member of the 141st cadet class. He has been suspended without pay pending the resolution of the criminal charges against him.

Czachorowski is charged with misdemeanor counts of possessing a controlled substance, drug paraphernalia, a small amount of marijuana and instruments of crime.

The charges were filed by the PSP Bureau of Criminal Investigation's Drug Law Enforcement Division in Chester County Court.

Czachorowski was arraigned Wednesday and released on $7,500 unsecured bail ahead of a preliminary hearing on May 17.