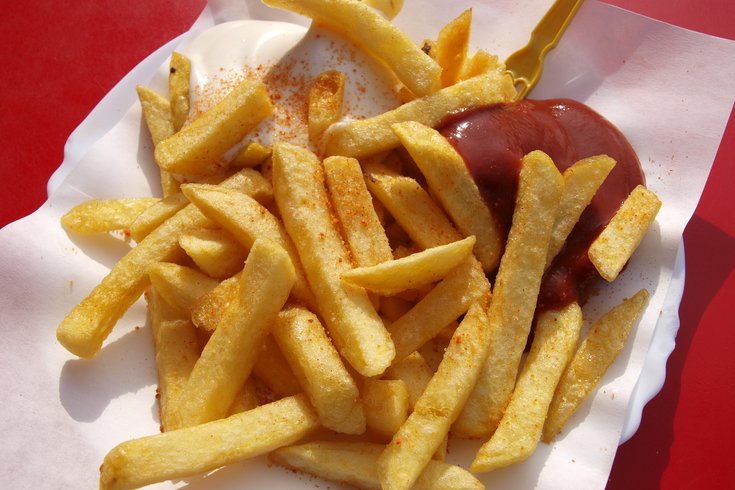 A court has ruled that a Pennsylvania grocery store worker who sampled the shop's chicken wings, cold cuts and more while on the job can't collect unemployment benefits after her termination.

Margaret Peoples was a part-time worker at Ross Deli in the Pittsburgh area from October 2013 until Dec. 5, 2016. On that day, her head manager, John Dougherty, said he watched Peoples eating fries in the back kitchen of the store.

When he asked what she was doing, she told him she was sampling the food for the customers. The store's employee handbook specifically states employees shouldn't consume prepared food without paying for it first, according to court records, and Dougherty said he saw her snacking on chicken wings on a previous occasion.

Doughtery said he's fired four other employees for the same conduct before and after Peoples' termination. Another manager, Melissa Gross, testified she viewed surveillance video showing Peoples taking pepperoni and cheese from the deli case.

Peoples argued that the employee handbook had no specific written policy regarding sampling food for customers. She claimed there was no training forbidding workers from eating the food and that other employees did the same thing without being disciplined.

But a referee for the Unemployment Compensation Board of Review decided the store's policy was clearly stated, that Peoples should have been aware of it and that store management had proven willful misconduct, therefore barring her from unemployment benefits under state law.

In a ruling issued Friday, a three-judge panel in the Commonwealth Court of Pennsylvania affirmed the decision and rejected Peoples' appeal, stating that she hadn't provided enough evidence to prove the store policy was unclear.

The panel also said the determination of whether or not witness testimony is credible is up to the Unemployment Compensation Board and not up for judicial review.

Therefore, the judges rejected Peoples' characterization of her conduct as "sampling of food for customers’ benefit” and “a single incident of negligence," because the board rejected that testimony.