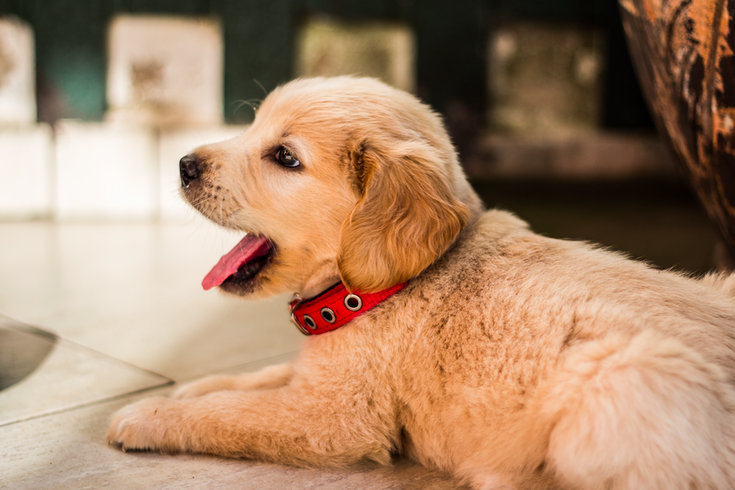 The Centers for Disease Control and Prevention reported that 30 people have contracted an antibiotic resistant strain of bacteria after handling puppies from a pet store.

There is some bad news for everyone planning to get a Christmas puppy this year — puppies have been linked to an outbreak of an antibiotic-resistant infections in 13 states.

Thirty people have been diagnosed with the bacteria strain Campylobacter jejuni after coming into contact with puppies, according to the Centers for Disease Control and Prevention. Those who contracted the infections range in age between 8 months and 70 years old and were sick between January and November. Four people have been hospitalized, but no deaths have been reported.

Half the puppies linked to the outbreak were purchased from a pet store, the CDC said. While investigators haven't identified a specific supplier for the puppies, 12 people became sick after handling dogs from Petland, a popular pet store chain whose closest stores to Philadelphia are in the Pittsburgh area. Five of those who were sickened were Petland employees.

During a Campylobacter outbreak between 2016 and 2018 that resulted in 113 cases across 17 states, 87% of people affected had come into contact with Petland puppies a week prior to their illness, also 25 employees of Petland were sickened with the infection.

The CDC said the bacteria causing this outbreak is closely related genetically to the one that cause the last outbreak.

There are some symptoms to look out for that indicate infection in a dog, including lethargy, loss of appetite, diarrhea, and abnormal breathing.

People who contract the bacteria may experience bloody diarrhea, fever, and stomach cramps two to five days after being exposed. The symptoms normally last about a week and a person typically can recover without the use of antibiotics.

Puppies and dogs can carry the bacteria even when they appear healthy and clean, the CDC warns. Those who come into contact with puppies and dogs should always wash their hands with soap and water. If a dog was purchased from a pet store, the CDC recommends bringing the animal to the veterinarian for a check-up.