Transportation PAC 5th Square is calling for free transit all day on Nov. 6 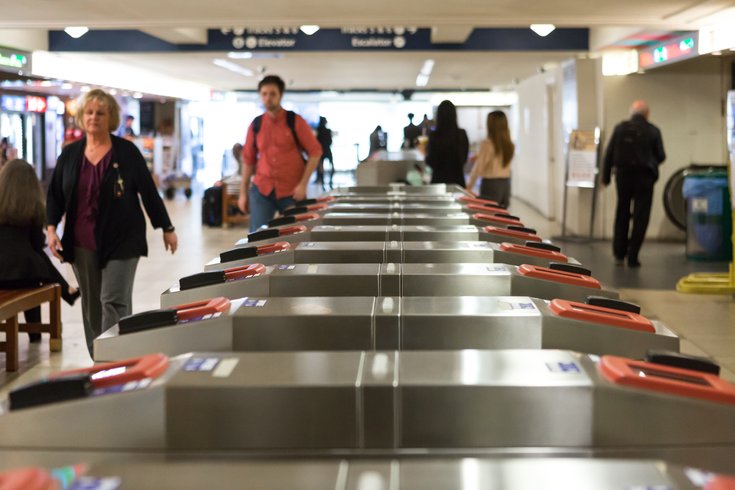 A petition calling for free public transportation on voting day picked up some steam this week in an attempt to make sure everyone can conveniently get to the polls this fall.

The petition was created by the Philadelphia nonpartisan transportation PAC 5th Square, which was formed in 2014 to support local officials who support changes in transportation, land use, and public space policy.

5th Square first posted the petition on Tuesday and by Wednesday at 2:30 p.m. it had more than 340 signatures.

In just one day over 300 people signed our petition calling on @PhillyMayor and @SEPTAPHILLY to fund free city transit on Election Day this November 6th. Sign and share! https://t.co/ZbJVcDBX3S https://t.co/rakX1oXKX4

"We know that not only getting to the polls can be challenging in Philadelphia, but many people also have long and expensive commutes on SEPTA to work and/or to drop their children off to daycare and schools, and getting to the polls may require an extra trip or two," the petition read.

"By making SEPTA free to riders for the day, we can help ease the burden to make voting more convenient, create a culture that values voting from the highest levels of City government on down, and make sure Philadelphians get to the polls in a critical midterm election year when the city's interests are on the line in Harrisburg and Washington," it continues.

This isn't a necessarily ground-breaking idea for Philadelphia. In 2016, 14 different transit authorities made public transport free on election day.

And after the 2012 presidential election studies found that lack of transportation was a contributor to the election's weak voter turnout. One study reported that 29 percent of all youth cited this as a reason for why they didn’t vote, with 15 percent calling it a major factor.