Plus, a designers' co-op is coming to Center City 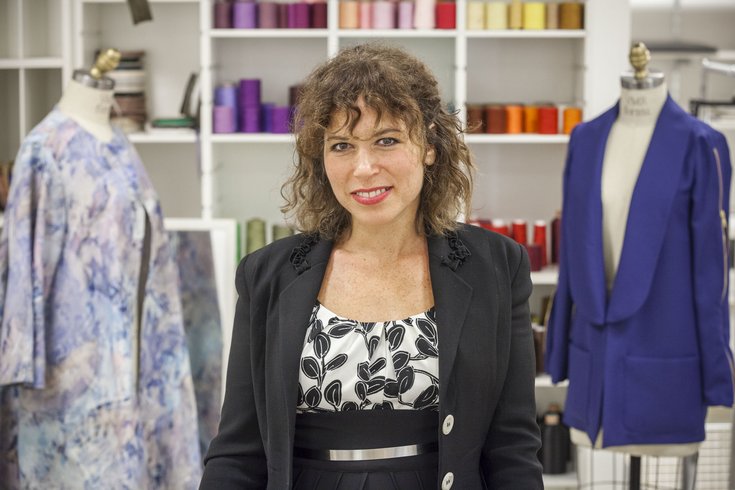 Style may be eternal, but cash flow is not.

Recognizing that fact, Philadelphia Fashion Incubator Director Elissa Bloom is working to establish the Philadelphia Fashion Fund, a pool of money that would be funded by corporations, private donors and (she hopes) the city, and awarded based on grant proposals and pitch competitions among designers.

"All of these designers need money, and it’s not New York so they don’t need hundreds of thousands of dollars, but they all need $5,000 to $25,000 for trade shows, or marketing or production costs," Bloom told PhillyVoice. "If Philadelphia is serious about revitalizing this sector, there needs to be money involved."

The Philadelphia Fashion Incubator, founded in 2012, is a nonprofit incubator housed by Macy's and sponsored by the mayor's office, Center City District and several local universities. Since launching, the incubator has graduated 15 companies, Bloom said. Of those, 12 are still in business in Philadelphia, including Bravo "Styled to Rock" competitor Autumn Kietponglert.

Next up on the incubator's checklist is to launch a fashion fund -- in addition to other initiatives -- to incentivize designers to set up shop in Philadelphia. The argument for the fashion fund, Bloom said, is economic.

"Designers start their businesses here and touch 20 people, everyone from graphic designers, to photographers, to stylists to models and sample makers," she explained. "They’re tapping into our economy."

Though, it is an economy that hasn't been particularly kind to fashion designers.

Michael Cooper, director of the Office of Manufacturing and Industry at the Commerce Department, told PhillyVoice the city's fashion designers have had an exceptionally difficult time compared with other art sectors because of its ties to manufacturing. In short, when textile manufacturing eroded in the city, production options decreased and prices skyrocketed. Schools, meanwhile, have promoted design programs while the cut-and-sew jobs that carry a design from idea to the clothes rack go unfilled. It's a problem the city cannot fix through public investment, but is willing to address by supporting the unifying efforts of nonprofits like the Philadelphia Fashion Incubator, according to Cooper.

Amanda Stearns, a current member of the Philadelphia Fashion Incubator, is in need of cash to scale her line of women's knits. She wants to find a manufacturer to partner with, but to purchase just one sample locally, she said, would cost her $1,000.

To be able to apply for money through a dedicated fashion fund would allow a "faster start" for her business, she argued. 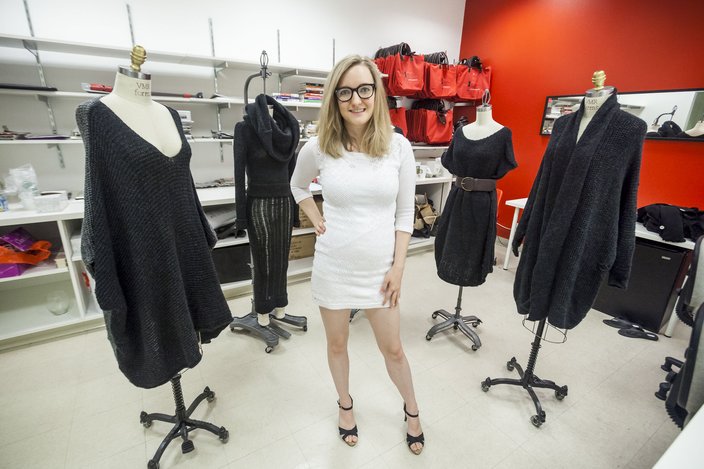 There are also hordes of fashion designers graduating from Drexel University, Immaculata University, Moore College of Art and Design and Philadelphia University who, frankly, have nowhere to go in the region. And while they may have interest in starting their own businesses here, startup costs hold them back.

"I think having a fund might help young designers stay in the city," Janice Lewis, director of Moore's fashion design department, told PhillyVoice. "A good portion of my students go to New York. Not because they necessarily want to leave, but because they need a job. And that’s true of a lot of them. They’ve got to get a job and start paying their loans back, so their idea of having their own line has to be put on the back burner for a while until they can make it all come together.”

Ryan Williams graduated from Philadelphia University with his bachelor's in fashion design in May 2013. He immediately tried for a design job in the area but came up short. Since then, he's been working sales jobs in retail to make a living while he collects the cash to fund his dream of launching an open layout, boutique-studio. What funds he does have he's putting toward building a studio workspace out of his apartment -- a first step in what is more of a marathon than a sprint. 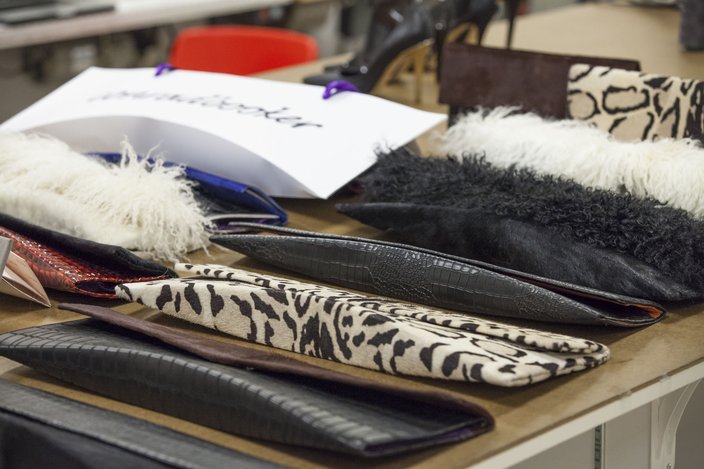 Handbags by Conrad Booker, a current member of the Philadelphia Fashion Incubator. A 12-month residency that teaches designers business strategy, gives them an opportunity to develop collections and connects them with mentors, Bloom describes the incubator as "like an MBA program." (Thom Carroll / PhillyVoice)

"A big struggle is having the money, resources and time [for my designs]," Williams told PhillyVoice. "I spend so much time working trying to have money to put into my design that I don't have enough time to actually do it."

Having a fund to apply to, he said, would not only speed up his start but further incentivize him to open a boutique in Philadelphia.

But, of course, a fund -- available in the next 18 to 24 months, if all goes according to plan -- is only one part of the equation, which Bloom acknowledges. In the next six months, she said, the Philadelphia Fashion Incubator plans to subsidize a co-op retail space similar to US*U.S. in Old City. Its purpose: to give young designers a transition space to show their collections in a high-foot-traffic area without the overhead costs that come with a Center City boutique. It will be designated for incubator residents and alumni, but Bloom didn't rule out opening space for outside designers depending on the size of the storefront. She hopes to open the co-op in the next six to 12 months, likely in Rittenhouse or Chestnut East.

It's all part of a grander vision to revitalize fashion in Philadelphia, a city once partly known for its department stores, production of just about every textile imaginable and design of Shirley Temple-esque children's dresses. 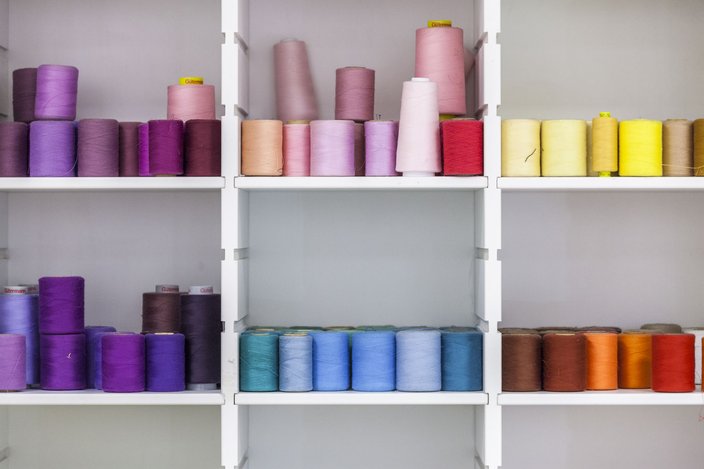 Rolls of thread sit on shelves at the Philadelphia Fashion Incubator, located on the third floor of Macy's in Center City. (Thom Carroll / PhillyVoice)

On the way to bringing that vision to life, Bloom said she's encouraged so many of her incubator graduates are not just staying in Philadelphia, but still in business at all. Down the line, she hopes to develop a Philadelphia Fashion Office that would function in a community-supporting capacity similar to the Philadelphia Film Office. It's all, too, part of an effort to create more jobs for graduates coming out of Philadelphia's fashion programs.

Getting corporations, private donors and the city on board with a fund, then, would be a symbol of hope for a community that's used to speed bumps.

"Starting a fashion company, a designer sees a hill that they have to climb and then get through it to see that there’s another hill, only to realize it’s really a huge mountain," Bloom explained. "You have your failure, your success, more failure, more success and it’s really all about finding a way to navigate and get through tough times."

"But you give them a fund, and suddenly it's like climbing two hills at once."