Gabriel Lee of Ladder Co. 12 was found unresponsive inside a North Philly firehouse and taken to Temple University Hospital 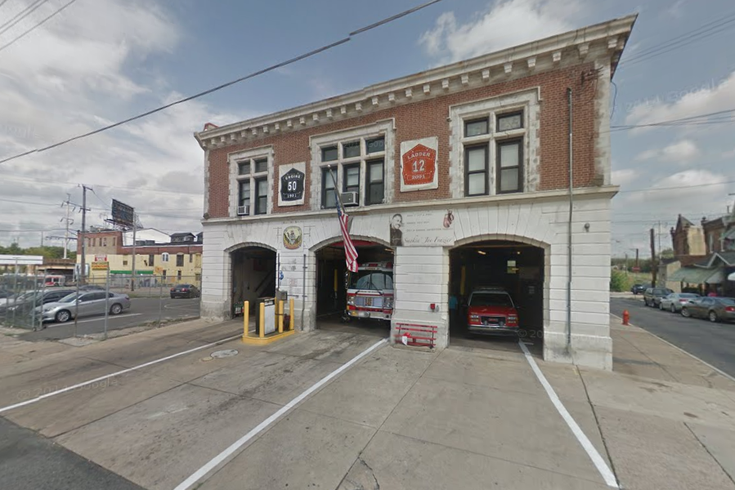 A Philadelphia firefighter died while on duty Saturday, according to officials with the Philadelphia Fire Department.

Lee had been working a night shift inside the Engine 50 firehouse at 1325 W. Cambria St, which houses Ladder Co. 12, as well as Medic 22. According to 6ABC, he was found unresponsive inside the firehouse and taken to Temple University Hospital, where he was declared dead.

It is with deep regret that we announce at 7:57p.m. FF Gabriel Lee of L12 died while working his night shift. #LODD pic.twitter.com/uNsRLFKb0S

The cause of Lee's death remains under investigation. Reports stated Lee was 43 years old.

The firefighters and medics stationed at Engine 50 are known as the North Philly Cowboys.