As of Nov. 24, over 3,000 people have signed the Philadelphia Fitness Coalition's petition 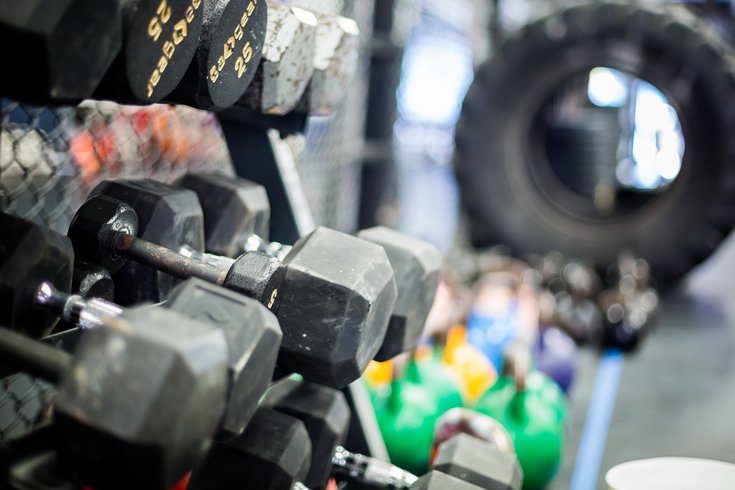 Philadelphia gyms and fitness centers joined forces to pressure the city to loosen the latest COVID-19 restrictions that closed their doors last week.

As of Nov. 24, over 3,000 people have signed the group's petition, who call themselves the Philadelphia Fitness Coalition.

Philadelphia released updated COVID-19 restrictions last week to curb the spread of the virus as the country faces its largest surge in cases since the start of the pandemic. Restrictions include limiting outdoor dining to members of the same household, requiring masks outdoors and closing gyms and museums.

The Coalition is asking for Philadelphia officials to designate fitness centers and gyms as essential health service businesses to allow their facilities to open with appropriate safety restrictions and protocols. They are also pushing for more funding through city and state grants, as well as the passage of the National Health and Fitness Recovery Act that would support the industry.

Throughout the pandemic, many studios and gyms have had to adapt to the changing landscape of our "new normal." Many have offered online classes, limited capacity outdoor classes and personal training sessions to keep money coming in.

According to the Philadelphia Fitness Coalition's website, many of the gyms in the city closed because of the restrictions. Some studios and gyms received federal CARES Act forgivable loans that went towards paying employees and other costs like rent, which helped bridge the gap between the complete shutdown and some functionality.

Despite the limited funding, however, the Coalition said many employees were laid off or left the industry — and those still in it are fighting with landlords, debtors, and the government for support.

"Most gyms and studios were at 30-50% of revenues with major losses with breaking even as the best case scenario," according to a statement on the Coalition's website. "For most of us, that was still not enough revenue to survive without some form of relief."

The Coalition said their gyms and studios were just starting to build back business and foot traffic when the latest shutdown occurred.

"This shutdown was baseless as it lacked any data regarding COVID-19 rates in our businesses, our industry and disregarded the essential nature of the health and wellness services we provide to the community," the statement read.

According to the petition, of the 260,000 indoor visits recorded at the 30 gyms and studios from July to November, just 30 reported cases "walked into our locations." There was a 0% transmission rate traced from person to person, meaning no one contracted the virus while using any of those facilities, according to the Coalition.

The group staged a social-distancing compliant "workout protest" at 9:30 a.m. on Tuesday outside the Municipal Services Building across from City Hall.