Measures on the management of city-owned vehicles, civil service hiring procedures and funding for affordable housing were each approved 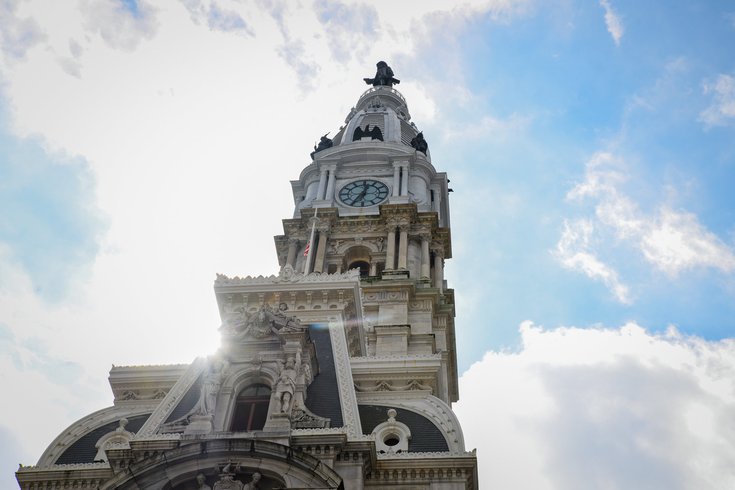 Philadelphia's ballot questions have all been answered, and city residents voted "yes" on all four of them.

Two of the questions, including one asking whether Philly should push state lawmakers to legalize recreational marijuana, garnered more than 70% approval. The other two, which involved questions on affordable housing funding and city hiring practices, gained the support of more than 60% of voters.

With 96% of divisions reporting, here's how Philly voters responded to each of the questions during Tuesday's general election.

This ballot measure is not legally binding, and doesn't require lawmakers or the governor to make any moves with regard to legalization. However, it does show that voters support efforts to legalize the drug for recreational purposes.

Gov. Tom Wolf supports the legalization of recreational marijuana, stating that the tax revenue could help the state recover from the COVID-19 pandemic. But legalization efforts have struggled to gain traction in the Republican-led legislature.

Voters approved this question with 72.73% support.

Question 2: Should Philly's Office of Fleet Management be elevated to department status? – YES

Former Mayor Ed Rendell established this office by signing an executive order in 1993 to consolidate the process for purchasing and maintaining city vehicles.

The ballot measure's approval allows the charter to be amended, elevating the Office of Fleet Management to department status. It will be in charge of acquiring, repairing, maintaining and disposing of city-owned vehicles and related equipment. It also will assign vehicles to other city departments and manage the city's fueling sites.

The measure was approved with 72.48% support.

Question 3: Should the city have more flexibility when hiring candidates from the civil service list? – YES

The third question would allow for more flexibility over hiring candidates for civil service employment.

This measure passed with 62.24% support.

Question 4: Should Philly be required to budget annual contributions to the affordable housing fund? – YES

This measure will require the city to allocate 0.5% of its annual general fund budget to support the Housing Trust Fund, which supports the construction and management of affordable housing throughout the city. If this rule had been in place this year, City Council would have allotted about $25 million to the fund.

Voters approved this measure with 68.91% support.