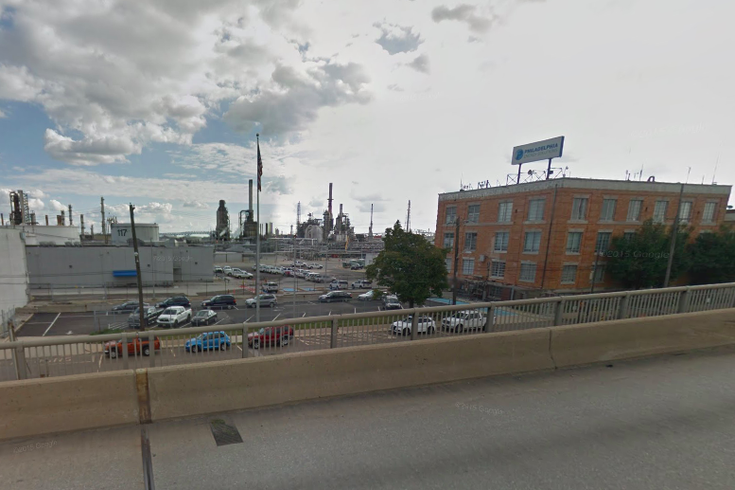 The operator of the largest oil refinery on the East Coast of the United States plans to cut its Philadelphia workforce as it faces "significantly stressed" finances related to government biofuel quotas, according to a Bloomberg report.

Philadelphia Energy Solutions, headquartered in Center City with operations on W. Passyunk Avenue, signaled in an email obtained by Bloomberg that it will freeze pension contributions, cut healthcare benefits and offer buyouts to salaried employees.

Despite production levels at 335 barrels of crude oil per day, the company does not operate retail gas stations that would enable it to organically generate biofuels credits using the petroleum-based products it produces.

The announcement comes a month after investor Carl Icahn, who holds a majority stake in independent refiner CVR Energy Inc., warned in a letter to the Environmental Protection Agency that independents are facing "the mother of all short squeezes" due to rising renewable fuel credit prices.