Protocols temporarily changed to limit the spread of COVID-19 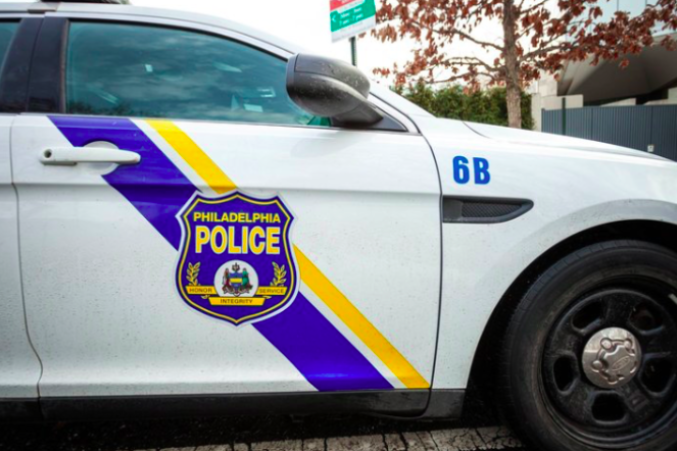 Philadelphia police will limit arrests and avoid detaining individuals accused of low-level crimes as the city responds to the coronavirus crisis, Commissioner Danielle Outlaw announced. Arrests will be made "pursuant to an arrest warrant," which will be served at a later date. The modifications are meant to contain the spread of COVID-19.

Philadelphia police will make significant modifications to the department's protocol involving arrests, following guidance to mitigate the risk of spreading the coronavirus, officials announced on Tuesday.

Effective Tuesday, arrests for most non-violent offenses will only be made pursuant to an arrest warrant that will be served at a later date.

"This means that a person, who would ordinarily be arrested and processed at a detective division, will now be temporarily detained for the purpose of confirming identity, as well as completion of required paperwork," police said in a statement. "At a later date, that person will be arrested pursuant to an arrest warrant."

The goal of the policy is to limit the amount of people held in detention to prevent the spread of COVID-19.

If a police officer believes releasing an individual would pose a threat to public safety, the officer will notify a supervisor to review the circumstances and make an appropriate determination.

An internal memo from police commissioner Danielle Outlaw specifies that crimes including narcotics activity, theft, burglary, prostitution, stolen automobiles, vandalism and certain economic crimes will not necessarily result in detention, according to WHYY.

The department also will temporarily stop enforcing bench warrants to those who fail to show up to court, according to the memo.

Philadelphia District Attorney Larry Krasner called for the changes in a statement on Monday.

“People charged with non-violent offenses generally should not be added to the jail population at this time," Krasner said. "Doing so would only increase risk of infection to police officers, guards, other detainees and workers.”

Police will make other modifications during the city's COVID-19 response, including the reassignment of plain-clothes specialized units to uniform patrol duties. The city's "live stop" vehicle impoundment program will be suspended until further notice.

All non-essential training also will be temporarily suspended.

“Our mission is to protect and promote the health and safety of our officers and the community we serve to the best of our ability, while continuing to discharge every aspect of our core duties,” Outlaw said.

Krasner's statement on Monday reiterated that violent offenders will be jailed.

“I want to be clear: People who do violence and commit truly serious offenses risk being charged and held in custody," Krasner said. "You do not want to be in any jail or prison right now, and I suggest that this warning ought to affect people’s decision-making and behaviors beyond this public health emergency.”